7 Signs You are a Draining Friend

7 Signs You are a Draining Friend

It was hard to admit, but looking back I see how I had become a draining friend. Could some of what I learned about myself describe you, too?
Tweet

I couldn’t take her “no” for an answer.

Ours was a friendship of convenience: we met one night at a mutual friend’s party, and quickly discovered that we lived blocks away from each other. Soon, every part of our lives revolved around one another’s: we grocery shopped together and we made dinner together. We played games, late into the night, and we watched cheesy reality television together. We traveled together, in car and by plane, meeting one another’s families and entering into one another’s lives.

We were each other’s other. Then I moved six miles south. And I couldn’t understand why a friendship that had seemed so easy mere months before suddenly grew nearly impossible.

So, I hounded her.

I sent multiple texts. I called her repeatedly. I left cupcakes on her doorstep and emails in her inbox. And when she didn’t get back to me, I texted and called and left more cupcakes and emails.

Years later, I realized the truth of our friendship: we didn’t view each other in the same way. I gutted her as a friend of the soul, a rare find only whose friendship only few can fill. She saw me as a necessary friend of proximity – someone she could hang out with when the timing was right.

And in the process, when I couldn’t let go of what was, I became a draining friend.

It’s a hard thing to admit, but I also don’t think I’m the only one who’s missed the telltale signs in my own life.

Could this be you, too?

1. You don’t know how to let a friendship go.

Sometimes, when a friendship has set sail, we remain determined to hold on to what was, unwilling to move on with our lives. The good news is this: your friends do not define you, but God defines you. And sister, he thinks you’re pretty great. So, let go, at least for now, and try giving other new friendships a chance.

Friendship, as we all know, is a two-way street. But when one person always tries to outbid and outdo another person, that’s not friendship – that’s a game of high school basketball. If you always have a need to be right, or believe that everything from eating dinner to picking up your kids from daycare is a competition, you might just be a draining friend.

3. You always tell the ugly truth.

In a recent Oprah Magazine article, author Elizabeth Gilbert wrote about how one past friend’s depths of honesty were actually detrimental: “…I figured her honesty was keeping me honest – when in fact it was just keeping me injured” (29). There’s a balance in seeking and speaking truth, and too much honesty can be draining to the other person.

4. You aren’t willing to practice forgiveness.

As humans, we have the tricky gift of learning to navigate through the joy and messiness of life with one another. Oftentimes, we mess up – but when we mess up, we ask for and extend forgiveness to one another. An unwillingness to hold on to past resentments is exhausting for the other person. Practice letting go, for your friendships depend on it.

5. You don’t give others – and yourself – the grace to grow and change.

Like a friendship we’re wary to disengage from, oftentimes we don’t give our friends the chance to grow and change. Just like each one of us is in the process of becoming, so are our friends – and challenging new beliefs and decisions doesn’t leave room for a whole lot of grace.

6. Your glass is always half-empty.

There is nothing that drains me more than a friend who consistently brings pessimism with her, wherever she goes. Call her a melancholy female version of Eeyore, it’s hard being around someone who feels like everything and everyone in the world is against her. Practice seeing beauty in the everyday, one hour at a time – and don’t be above seeking the help of medical professionals, if necessary.

7. You bring drama with you, wherever you go.

Sister, unless you’ve been cast as Sandy in Grease, your life does not center on the stage. So, if you find yourself entangled in drama all the time, you’re probably draining the life out of your friendships. Take it down a notch. Breathe. Your true friends will still like you, even if life feels a little boring and without story.

The truth is this: when we face the reality of every part of who we are – the good, the bad and the ugly, included – then we can move forward as the most real and authentic and best versions of ourselves.

And I don’t know about you, but I yearn to be a good friend instead of a draining friend. So, might you and I take baby steps toward freedom in friendship together, one hour and day and year at a time. 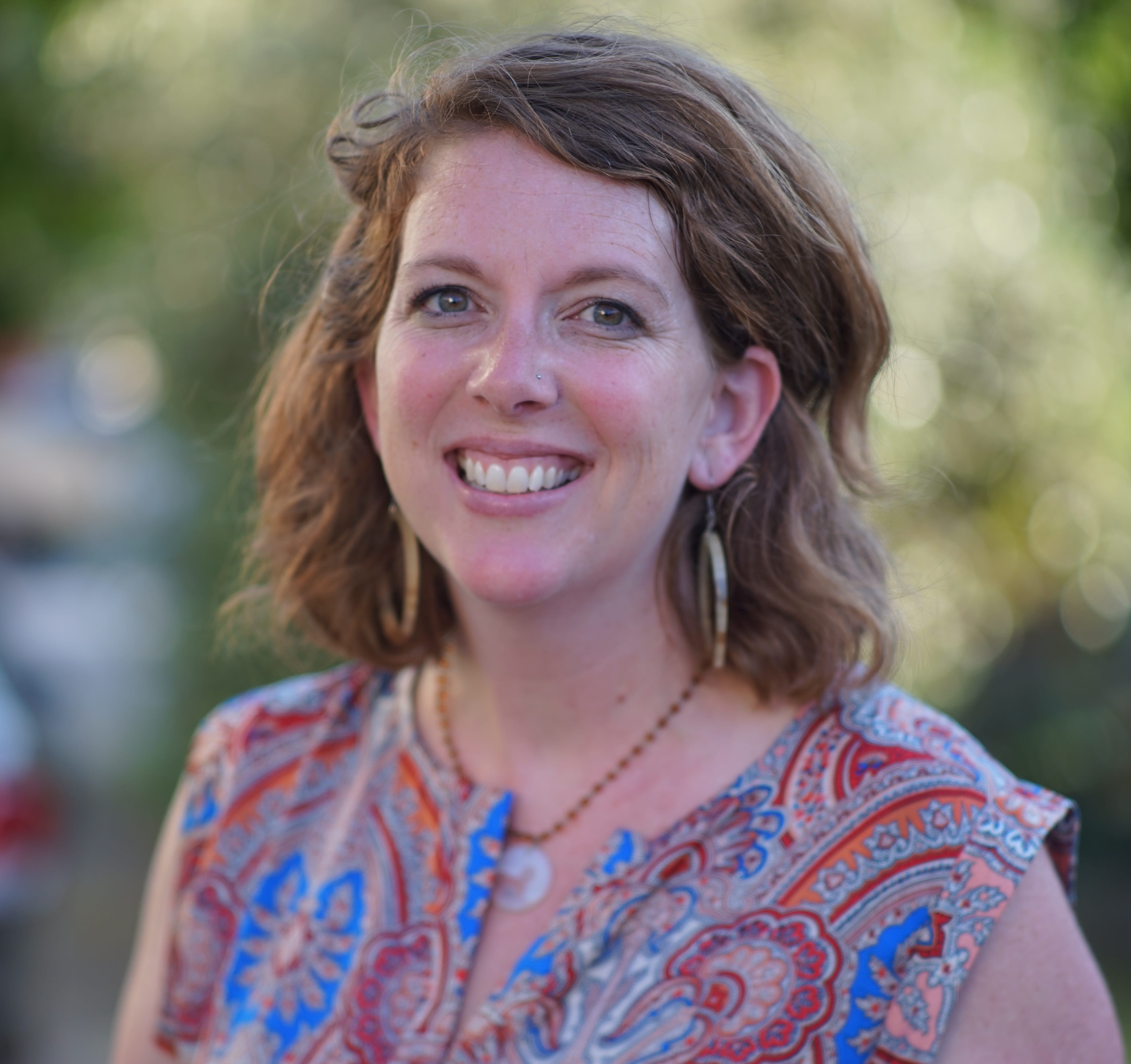 Cara Meredith is a writer and speaker from Seattle, Washington. A member of the Redbud Writers Guild, she is also an adjunct professor at Northwest University and co-host of the Shalom Book Club, a monthly book club podcast. Meanwhile, she spends most of her spare time trying to get her children to eat everything on their plate. You can connect with her on her blog, Facebook and Twitter.

A Prayer to Remember God Is Still on the Throne
What Is the Joy That Comes in the Morning?
5 Ways to Pray for and Help Those Stuck in Abusive Homes during Quarantine
What Every Mother Needs to Remember at Easter

Church Is Not a Building: How to Worship during Coronavirus
Aretha Grant