What it Takes to Mother Black Boys

What it Takes to Mother Black Boys

While I celebrated my son’s arrival, I prayed that when the time came I would not only have the wisdom to teach him about his identity in Christ but also the strength to have the excruciating conversation with him about being a Black man.

When I thought about becoming a mother, I knew that I wanted to find out the gender of each child as early as possible so that I could plan for his or her arrival. There were names to select and a registry to create—dreams of cribs and mobiles danced in my head like sugar-plum fairies. The day I heard the sonographer say “It’s a boy!” I felt my heart flutter with joy in my chest and the love I had already developed for this sweet baby multiplied exponentially.

However, there was a grim sadness seeded in the recesses of my heart that I knew would grow proportionate to the little life I was protecting just beneath my ribs. As a Black woman, I knew that I would someday have the privilege and constant fear of raising Black children in America. While I celebrated my son’s arrival, I prayed that when the time came I would not only have the wisdom to teach him about his identity in Christ but also the strength to have the excruciating conversation with him about being a Black man. 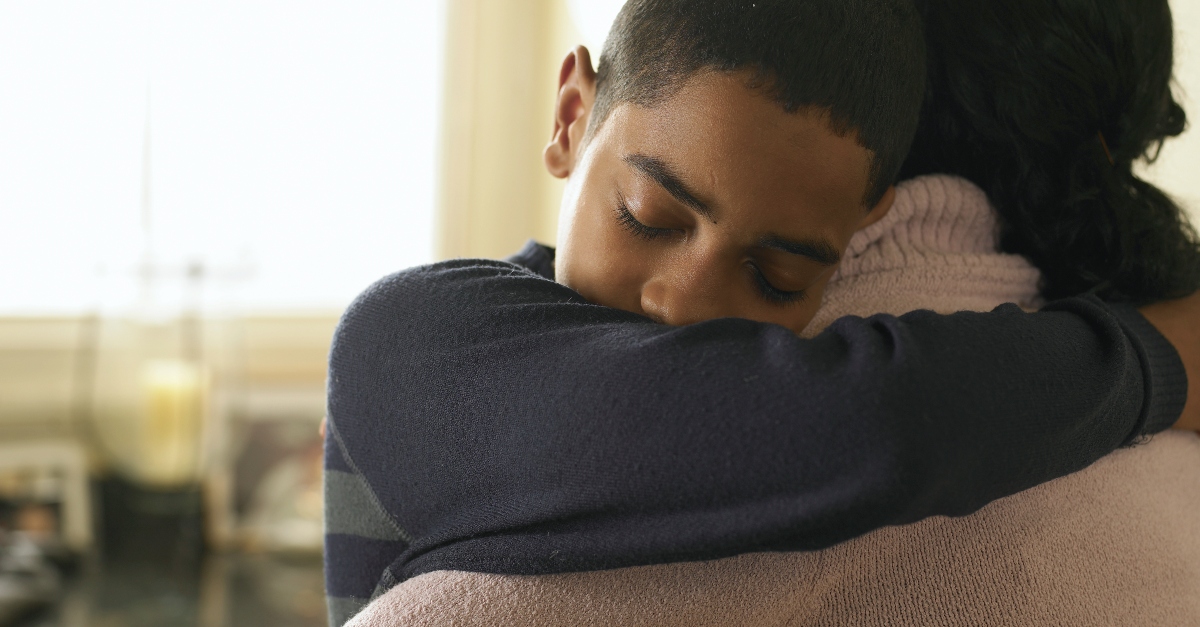 I remember laying in my bed shortly before my son’s early arrival the Christmas Eve of 2009 watching The Nativity. Hot tears stung my eyes as I looked at Mary as she delivered her Son in a glorified hole-in-the-wall—the perfect sacrifice for a world who would hate and despise Him of no fault of His own (Isaiah 53:3, CSB). The realization that I too was carrying a son, who would be hated and despised through no fault of his own, moved me differently than every other time I had observed this scene.

I didn’t know how I would navigate this huge responsibility, but I knew Who would help me through it. Deciding then and there to lean on Jesus for the courage I would need, I gave my baby boy to God. I asked Him to reveal to me how to mother in a way that both encouraged and prepared my Black son to live in a world that is built on systemic racism and bias. I now have two sons and a daughter, and the concern has grown with each trip around the sun. With a heart that is determined to see them thrive, I have learned that mothering Black boys isn’t just a parenting checklist, it’s a calling—one I take seriously as their lives depend on it.

Here are just a few of the critical elements of mothering Black boys I’ve had to lean into. 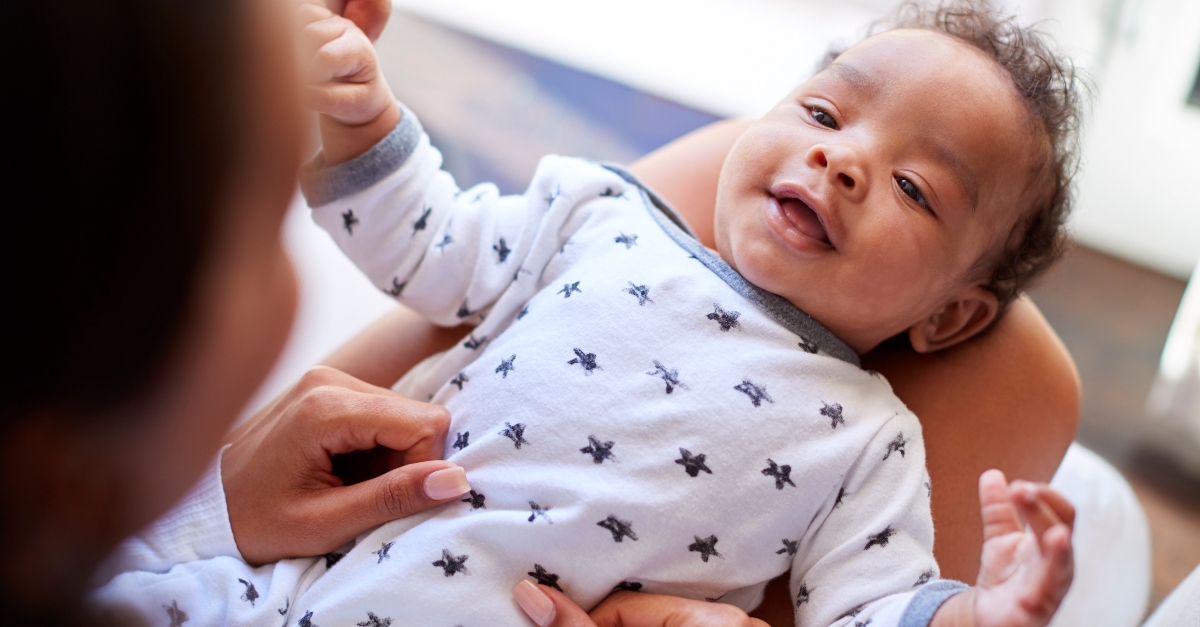 1 Thessalonians 5:17 (CSB) says, “pray constantly.” I pray for my sons to hear the voice of God even as young children. In a world that repeatedly promotes negative images of who they are in the media, I need them to know how much they are valued and loved by their Creator, and that they are a reflection of Him. I pray that they obey and listen to my instruction because there will be times when they must make split-second decisions that have lasting implications. I pray that they will be wise in their words yet confident in their voice. Black voices have been silenced for far too long.

2. It takes a lot of teaching and reteaching.

Like the admonition in Proverbs 3:1 (CSB) I don’t want them to forget what I have taught them and I want them to keep it close to their hearts. Teaching them the history of being Black in America is the beginning. Teaching them life skills on how to exist as a Black man in America is a lifelong journey. Some lessons come easier than others and are learned right away; some lessons take soul work to understand, and require an in-depth evaluation of experiences as they grow and mature.

3. It takes a lot of lamenting.

There is a moment when you look into the eyes of your son as he begins to fully grasp the reality of all you have taught him. When all the stories you’ve read, pictures and movies you’ve shown, songs you have sung over them and songs they have listened to, come together as a complete picture, and the innocence of their youth dims a little more with each “talk,” you grieve that you have had to replace their idealistic thoughts of the world with a harsh reality.

Mothering Black boys should not be different. But it is. The beauty of the gospel is that the ground at the cross is level. Each experience with injustice is an opportunity to bring my sons back to the feet of Jesus and how He fought oppression to bring freedom. Each question they have affords me the ability to reframe and reshape the narrative about what is fair and equitable with the hopes of abolishing the necessity of raising their sons differently.

I look forward to the day.

Want more interaction with the women of iBelieve? Join our fans, writers, and editors at the iBelieve Facebook group, Together in Faith, for more videos, stories, testimonies, prayers and more. Visit here to join the community!

10 Affirmations for the Parent of a Prodigal Child