Nothing Is Impossible with God 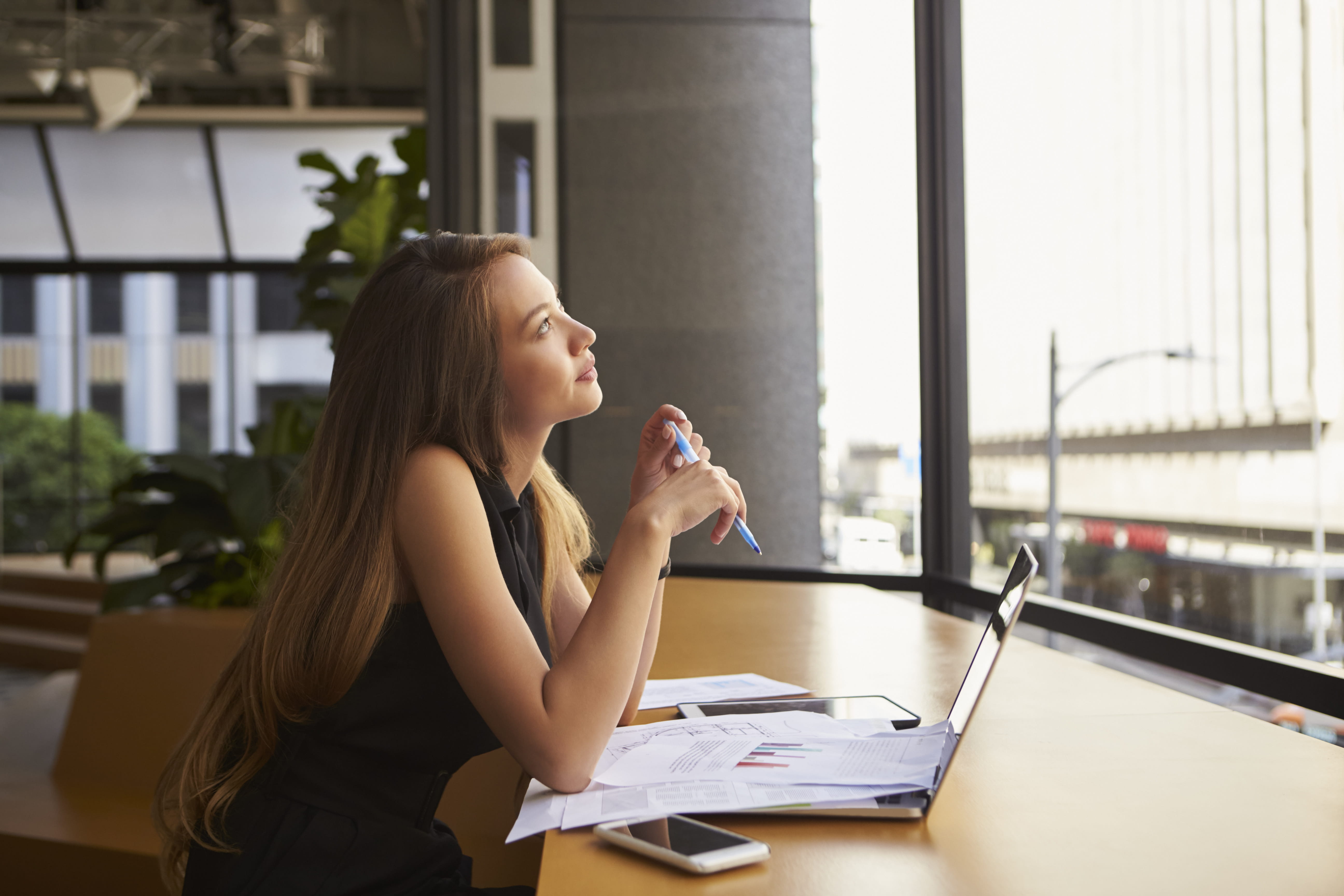 Have you seen this line of Scripture posted on refrigerator magnets, bumper stickers, coasters, wall art, or online? Is this one of your favorite verses? This Scripture can mean so much in a time when you need it the most. It’s actually one of my favorites! In this post, I want to dig a little deeper into its context. I think this will help you appreciate it even more for the season you’re in!

To gain a really good grasp of the power of this verse, let’s take a quick look at it in Scripture and then we’ll go from there. Luke 1:26-38 says...

“In the sixth month of Elizabeth’s pregnancy, God sent the angel Gabriel to Nazareth, a village in Galilee, to a virgin named Mary. She was engaged to be married to a man named Joseph, a descendant of King David. Gabriel appeared to her and said, ‘Greetings, favored woman! The Lord is with you!’ Confused and disturbed, Mary tried to think what the angel could mean. ‘Don’t be afraid Mary,’ the angel told her, ‘for you have found favor with God! You will conceive and give birth to a son, and you will name him Jesus. He will be very great and will be called the Son of the Most High. The Lord God will give him a throne of his ancestor David. And he will reign over Israel forever; His Kingdom will never end!’ Mary asked the angel, ‘But how can this happen? I am a virgin.’ The angel replied, ‘The Holy Spirit will come upon you, and then power of the Most High will overshadow you. So the baby to be born will be holy, and he will be called the Son of God. What’s more, your relative Elizabeth has become pregnant in her old age! People used to say she was barren, but she has conceived a son and is now in her sixth month. For nothing is impossible with God.’ Mary responded, ‘I am the Lord’s servant. May everything you have said about me come true.’ And then the angel left her.”

This is a loaded and powerful passage of Scripture! There’s so much empowerment through it. So let’s pull it apart to find the jewels that will help you grasp how God can do the impossible in your life for the benefit of you and others.

For starters, did you get the first part? I don’t know if you noticed it, but Mary was favored by God and was about to marry into a royal family! Her fiancé was a descendant of King David! What an honor and privilege. God is so amazing how He does things that just blows our minds and everyone else’s around us! Okay…let’s go on. ;-)

Mary was a VIRGIN who became pregnant with the Son of God, Jesus. Talk about what seemed humanly impossible! BUT GOD! He is so supernatural, sis.

Also, He gave provision. Our takeaway from this is to listen for the Holy Spirit’s direction, believe it, and follow His ordained steps. God will never give us purpose without provision. So look out for it through His Word, messengers, and His Spirit directly.

If you look at this passage even a little closer, the angel had to remind Mary of Elizabeth’s pregnancy (which seemed impossible because people knew she was barren). This reminder gave Mary more confidence to take the word of the Lord seriously and take it beyond her human reasoning. He literally had to show her that with God nothing was impossible.

Sometimes God will do that for us, today. He’ll show us what He did for someone else to reveal His supernatural ability for what He wants to do in our own lives. And even though we might not understand it, we just need to go with it. Remember what Mary said, “May everything you said about me come true.” And it did!

I say all of this to say, if God has told you in some supernatural way that He is going to do something that is completely beyond your understanding, yet so awesome at the same time, believe it! Because remember what He said in Isaiah 55:8, “My thoughts are not your thoughts, neither are your ways my ways, declares the Lord.” He will do things that are far beyond what your mind can imagine. In the end, it will be so much better than your own plans!

I hope and pray that this post has brought encouragement and enlightened you. Remember, whatever the Lord has told you will come to pass, sis. Also, keep in mind that there is nothing like His favor and again, He will never give you purpose without provision. So as Mary did, I encourage you to do also. Take Him at His word because, “Nothing is impossible with God.” Believe it!

Remember, Jesus is coming back soon! And those who endure unto the end shall be saved. So let’s be ready from the Inside Out!

QUESTION: Has God ever told you that you were going to do something that was beyond your understanding, sis? What is it? Also, if you need prayer, you can email me directly @ insideoutwithcourtnaye@gmail.com. I look forward to hearing from you and praying for you.

ALSO, my NEW 8-Week Study Guide and Video Teaching Series from my book, "IDENTIFIED: Knowing Who You Are in Christ & Moving Forward in Your Purpose” is FINALLY available!!! Purchase here.

*Tune in every Monday at 7:30am for new posts, “Like” my Facebook page (https://www.facebook.com/InsideOutWCourtnaye), and follow me on Twitter at https://twitter.com/InOutwCourtnaye. Also, share this blog with friends, family, co-workers, or your women’s group or ministry. I’d love to stay connected and help more women grow in the Lord! Thanks again and may God be with you!