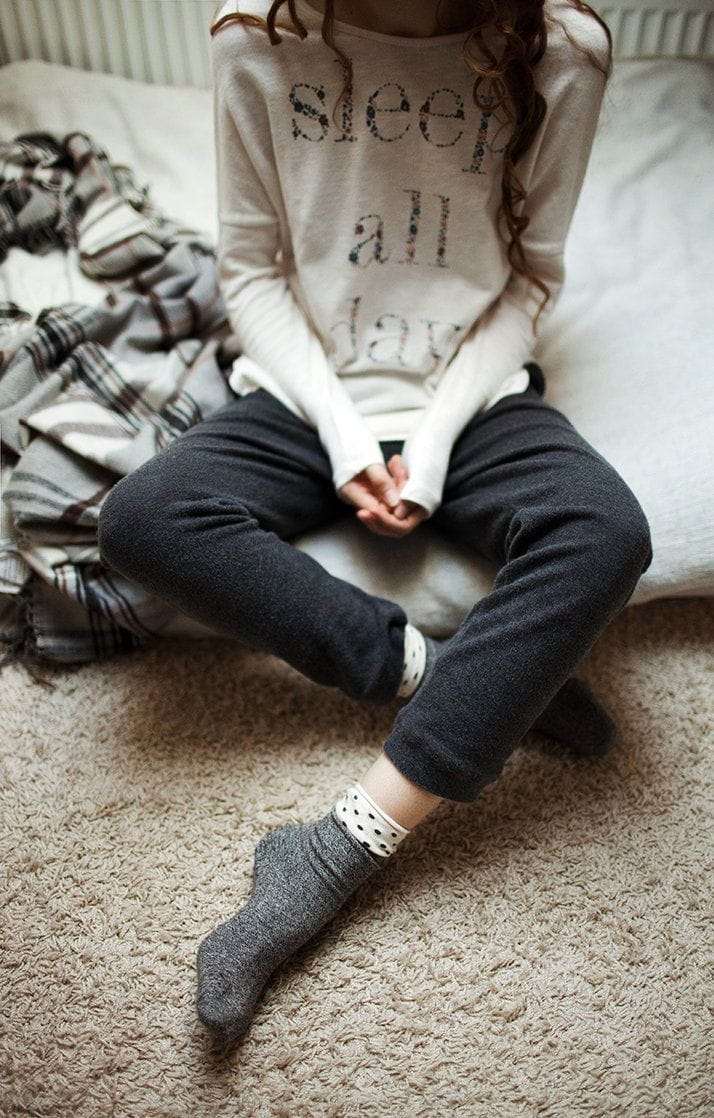 There's a general saying that I hear often. I think it's even on some television commercial about arthritis pharmaceuticals - "A body at rest tends to stay at rest while a body in motion tends to stay in motion". Lately, this saying has reminded me of how long it's been since I've seen the inside of my YMCA, (Um, before Christmas? This needs to change.) but I've also realized that this statement extends beyond our physical activity into the habits of our day-to-day lives. Experts say it takes about three weeks to form a new habit or break an old one, but when it comes to comfortable patterns of behavior or bad habits, I'd venture to say it takes far less time for them to creep back into our changed behaviors. Since the beginning of the 2014, I've been working hard on being intentional. Intentional about getting up in the morning and spending time with the Lord. Intentional about saying yes to spending time with new people when I would really rather just stay home with my Netflix. Intentional about how I spend/budget my time. Intentional about trying new things and getting out of my comfort zone. For the most part, as a general rule, I've been doing pretty well.

I will give myself some grace in saying that during the week I work hard, which is true for most of us. I work eight - 10 hours and then I go home to work several more on freelance/blog/volunteer activities. I'm lucky if I'm in bed by midnight, if my dinner dishes are washed and if I showered. Last week was a productive one. But for some reason, this weekend, I just CRASHED. I watched six movies and no less than four West Wing episodes. I took at least three naps. I ate a lot of junk food. I bailed on Superbowl plans in favor of making soup in my pajamas and watching more West Wing. I ignored the pile of laundry in my room.

I won't argue that sometimes we need down time. and I also won't argue that an occasional Netflix binge is good for the soul. I am not ashamed of the fact that I'm an introvert and a homebody and that staying in sometimes is exactly what I need to recharge. But I discovered this week that while a restful weekend should have left me ready to hit the ground running on Monday morning, that I've been struggling since then to get back into the swing of life. When I separate myself from community, from social interaction, from productivity for a while, I have discovered that it actually has a reverse effect for me. Instead of giving me the rest I need to be ready for more work, I slide into this weird world of no ambition or motivation. Quite honestly, pushing myself back into this week when all I really wanted to do was go home after work and do nothing has been difficult. More difficult than it should have been given that I thought the changes that I've made since the beginning of the year were beginning to stick.

All of this to say, a little self-indulgence once in a while isn't a bad thing. But it takes far less than three weeks to break the good habits I've formed and to slide back into my comfort zone, which no matter how comfortable, is not where I need to be. I tend to get frustrated when my efforts don't lend immediate results or success, but the thing is that intentionally making changes is harder than it seems. Not only are we trying to form new habits that are unfamiliar and uncomfortable, but we're fighting back against the old ones that continue to creep up behind us and pull us back into their comfortable familiarity. I've been reminded this week that our own willpower isn't enough to overcome our self-destructive habits, and that's where the frustration comes in to play. We think if we're disciplined enough that true change is possible. But the truth is, we're weak little humans controlled by our own sinful desires. The good news is, instead of being left to our own devices we can rely on the One who created us and knows all of our intricacies and weaknesses. He designed us to do so. It's such an incredible feeling for me to know that God's grace is new every day and it's ultimately HIM who will manifest change in my life. Our shortcomings, set-backs and failed resolutions are made new in His sight and it's only by abiding in Him that we can begin to accomplish true change.