You're Ugly and You'll Never Be Good Enough
Tweet

You're Ugly and You'll Never Be Good Enough 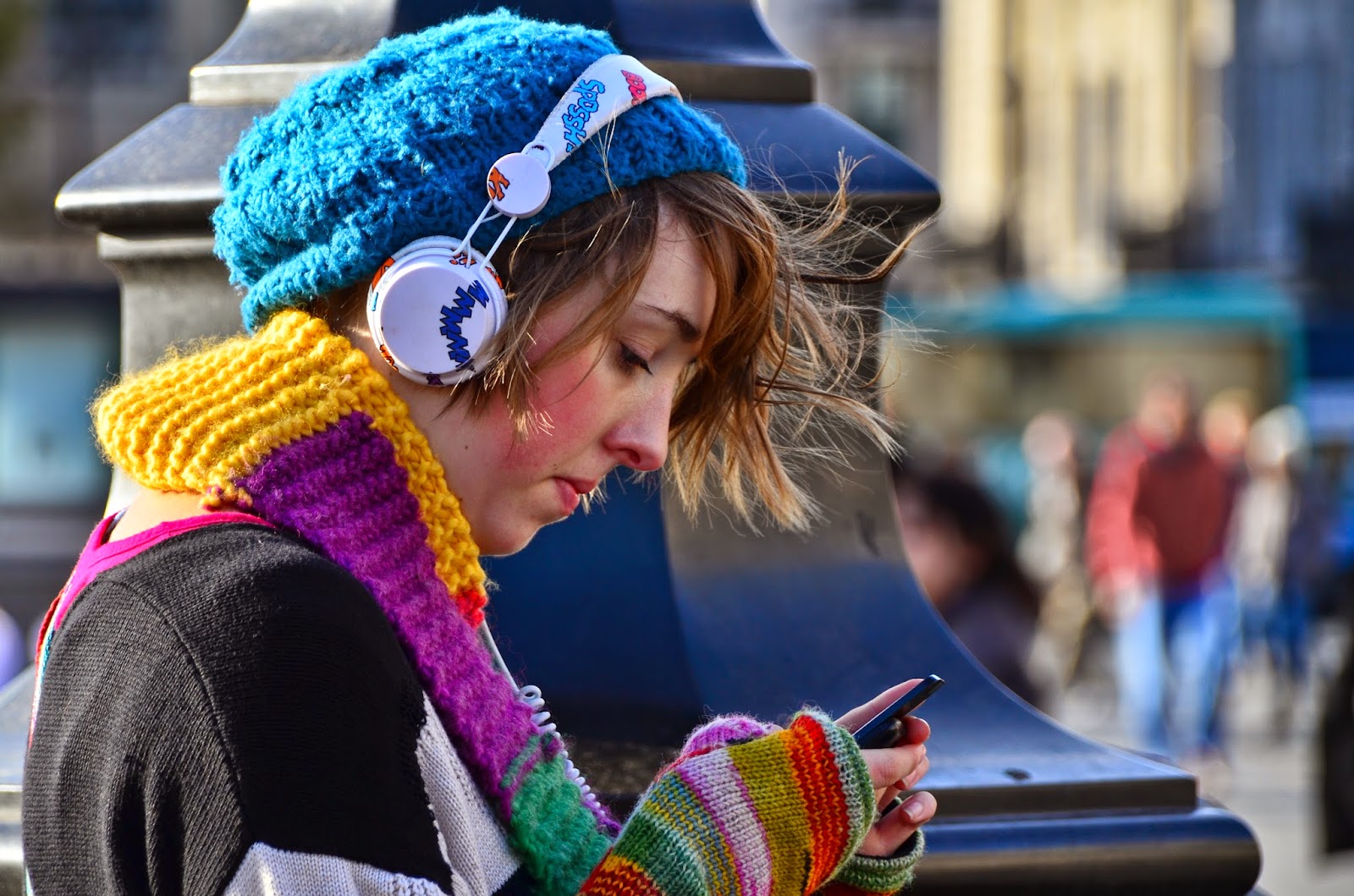 There's a scene in Gilmore Girls where Rory steals a boat.

I'm going to be pretty unapologetic about my references to this show now that the entire series is on Netflix. For those of you who aren't fans/obsessed with the show (now you have no excuse), the basic storyline goes like this:

Rory wants to be a journalist. She is graciously offered an internship at an up-and-coming newspaper. Then, during her evaluation on her last few days at the paper, someone in authority over her tells her she's not good enough.

Someone who knows, someone who is an expert in the very field she wants to pursue.

It's dreadful to have those words spoken over you.

For years, Rory's mother and I have been perplexed by the actions that followed her conversation. Stealing a boat? How does such a type-A, people-pleaser take such a drastic turn? How does she allow her primal anger to take such a large hold of her that she commits a felony?

But now I understand completely.

Let me be clear: there will be no attempted felony in my future. I don't think. Tom Cruise hasn't busted down my apartment door to stop me from an impending crime, to date.

However, the last few days my head has been spinning with insecurity about every word I stroke along the digital page.

I had a conversation with someone in the words-industry who knows. Someone with experience. And while our conversation was productive, it was brutally honest. And what I carried away from it wasn't encouragement. Or motivation. It was a big coal-chunk of doubt.

This talent you thought you had? It's not good enough. Your degree choice? Irrelevant. All the people who you feared surpassed you in brains and beauty? They actually do it better. You were right.

I didn't steal a boat. But I cried in my car. Cried on the phone to my mom. Cried in the time between curling up in bed and falling asleep. Ugly, rotten, spoiled tears. Trying to resolve this embarrassment, this setback, this mega-frustration. Sucking on bitterness like it was a cube of salt.

Stealing a boat would've been a little more productive.

This is what happened: the insecurity spiral I kept coiled tightly around my heart unfurled, like a shaving in a pencil sharpener. I heard a word of criticism and my whole world collapsed. My insecurities reached out like the jagged limbs of trees, extending into the thoughts about my weight, talent, facial features, wardrobe, personality, you name it.

So, how does one work through these feelings?

If you're like me, you'll down two wrathful margaritas at dinner, order a plate of french fries and cap off the evening with a few Harry & David chocolates your friend brought you. And an episode of Parenthood. And maybe prayer. If you can rest your boiling over long enough to throw a few words up to God.

Recently I heard a story from the former president and CEO of Krispy Kreme. In the late 2000s a prominent business magazine listed the business among ten companies that would fail by the end of the decade.

The president, at the time, had the article embossed, and engraved two words beneath the article:

That's what I want to do. I want to emboss that moment where I carried away such doubt and hurt. And I want to stamp those two, powerful words over them. Dead. Wrong.

What strikes me as funny, though, after a whole lot of prayer and a five-mile long run (to counteract all the chocolate and margs), is that the Author of my story might be at work here.

I'm working on a fictional story about a young woman who would give up just about anything (friends, romance, social life, graduate school) in order to be a virtual relationship columnist.

Her climb to the top isn't easy. She pushes. She struggles. She's told, "no." And while she may think that she's got her career "in the bag," she doesn't see how her affections affect others. And how her writing becomes rough around the edges because the resentment in her life is working against her, not for her.

I woke up the next morning still needing to nurse my wounds, but also with a renewed sense of the character. A profound sense of who this woman was, an understanding of her motives, and a lot of fueling anger that, when mixed with caffeine, gave me Lightning McQueen-level word counts.

That's good enough. That's emotion. That's playfulness and professionalism in the world of written careers. That's how God works for the good in our stories. In our lives.

I would challenge each of you, if you've had a similar setback, in writing, ministry, Wall Street, scholarship, motherhood, sisterhood, friendship, theater, art, photography, whatever, that words of criticism spoken over you by a "person of authority" isn't the Ultimate Authority over your life and talents.

You were created for a purpose. You are being crafted, pruned, molded into fulfilling that role every day. God is at work. In our successes and our critiques.

Let the harsh words of the world grow strangely dim. You are good enough in the eyes of your Maker. You are worthy, you are loved, you are treasured.

And you don't have to steal a boat to prove it.