We're Saving Space for You 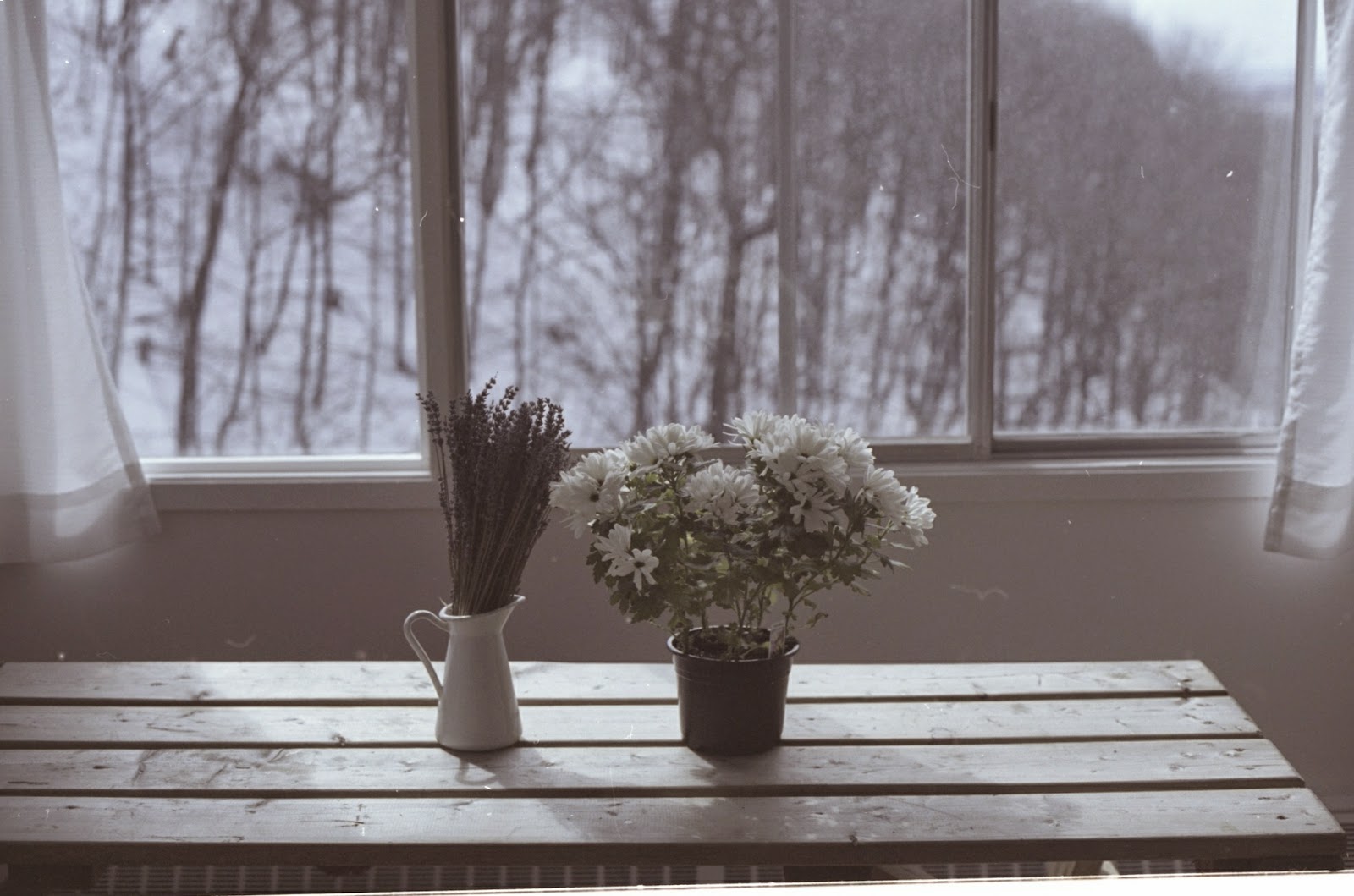 "There's a space reserved on my bookshelf for your book," a girlfriend told me at lunch one day. "That means you have to finish it."

We spent our hour-long break at a hole-in-the-wall Greek restaurant. We filled our crawling stomachs with food we couldn't pronounce, handed off by a waitress with a sloppy bun and paint-red lipstick.

It was a conversation that circled around faith and creativity. Where the two entities meet, and where they separate as far as the east is from the west. Like how magnets can have a force that either snap together or drive apart.

But when my friend spoke those words over me, I let out a breath. She was saving a sliver of space for me on her shelf. She was reserving a paperback hole that the imprint of my forever-dream would fill.

For the last few months, I've been all inhale.

Breathing in, in, in. All about the shallow movement of my chest, taking in every worry, doubt, fear, anxiety, insecurity all along the way.

And my darling friend looked me square in the eye said she was saving space for me. She believed in me. The pressure released. She could see me crossing the finish line. Even though I was sure I was running toward a line that didn't exist. 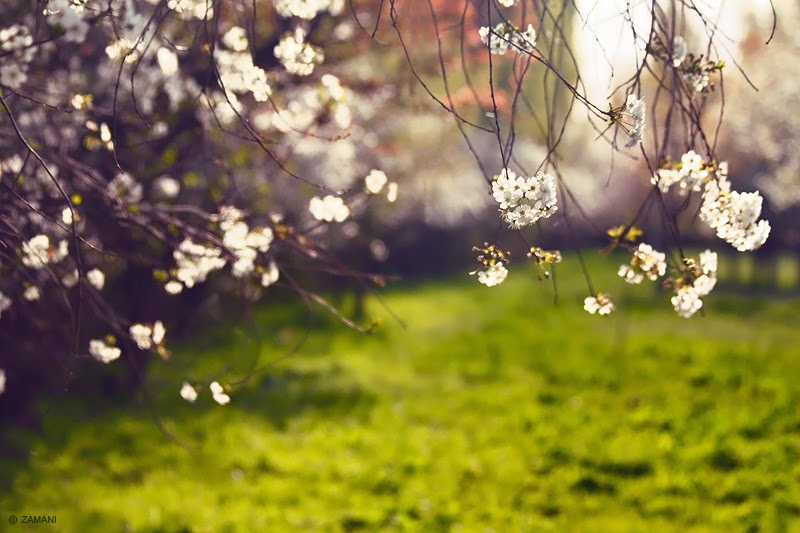 This is Christ's message to each of us.

He sees the hurt. The seeming triumphs of the world. The heartbreaks. The rude awakenings in our lives. He hears our prayers. Our doubts.

He sees our most private failures. Our most habitual sins.

And still, still, still he saves a place for us. He knows we'll make it. He has to, right? Otherwise, what did he die for in the first place?

Through this season, with its ups and downs; its advantages and drawbacks; its advances and retreats, I've come to learn only one thing: it's time.

Time to close the chapter on the questions, the cynicism, the slowly peeling away from community with other believers.

Time to cast fear back into the water. Time to grab it by the gills and untangle it from my line.Time to release, because its weight is too heavy to carry anymore.

I can't struggle with faith on top of everything else.

For those women out there with the same thoughts swirling around, the same abuses, the same insecurities about God and life and purpose and talent: time to breathe out.

You're not alone. Not with your illness, depression, questioning, bargaining or second-thoughting.

Don't reel in fear for another moment. There's a space for you. And only you. And it's held by a Creator who knows and loves it all.