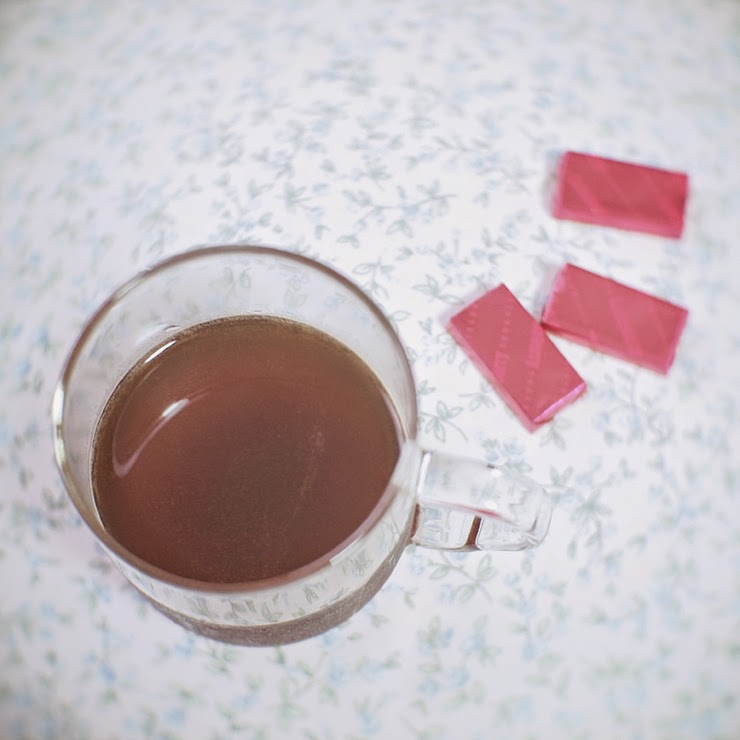 Two years have passed since I shakily entered this contemporary church service as a milennial.

Two years since I've uttered I'm home to God: the Father. Not just God: a faceless, careless man in the sky.

And it took about that time to heal from it all. It's the time it takes to write a series of essays about love and growing up post-college that are so trite and self-indulging that they make me laugh out loud.

Some Christians are too busy loving and serving others to hold up inflammatory signs at a soldier's funeral.

But it's easy to forget when you're not submerged in a small group. When you're not interacting with a group of women who Believe in this century. People who are striving to show more love than hatred. People who--like Christ--would look at those who condemn and ask them to throw the first stone if they're perfect.

I didn't believe this sort of church or community existed today. Until I committed to one.

Fear of commitment runs deep in my blood. We live in a culture of wait-and-hope-for-better. Yes, I'll meet you for dinner, but I'll make sure to have one foot out the door and my phone on the table. It may as well be included in our generation's place settings.

In and out. Off and on. Here and there.

No wonder I wasn't creating lasting relationships. I was never

in the room long enough to let them grow. 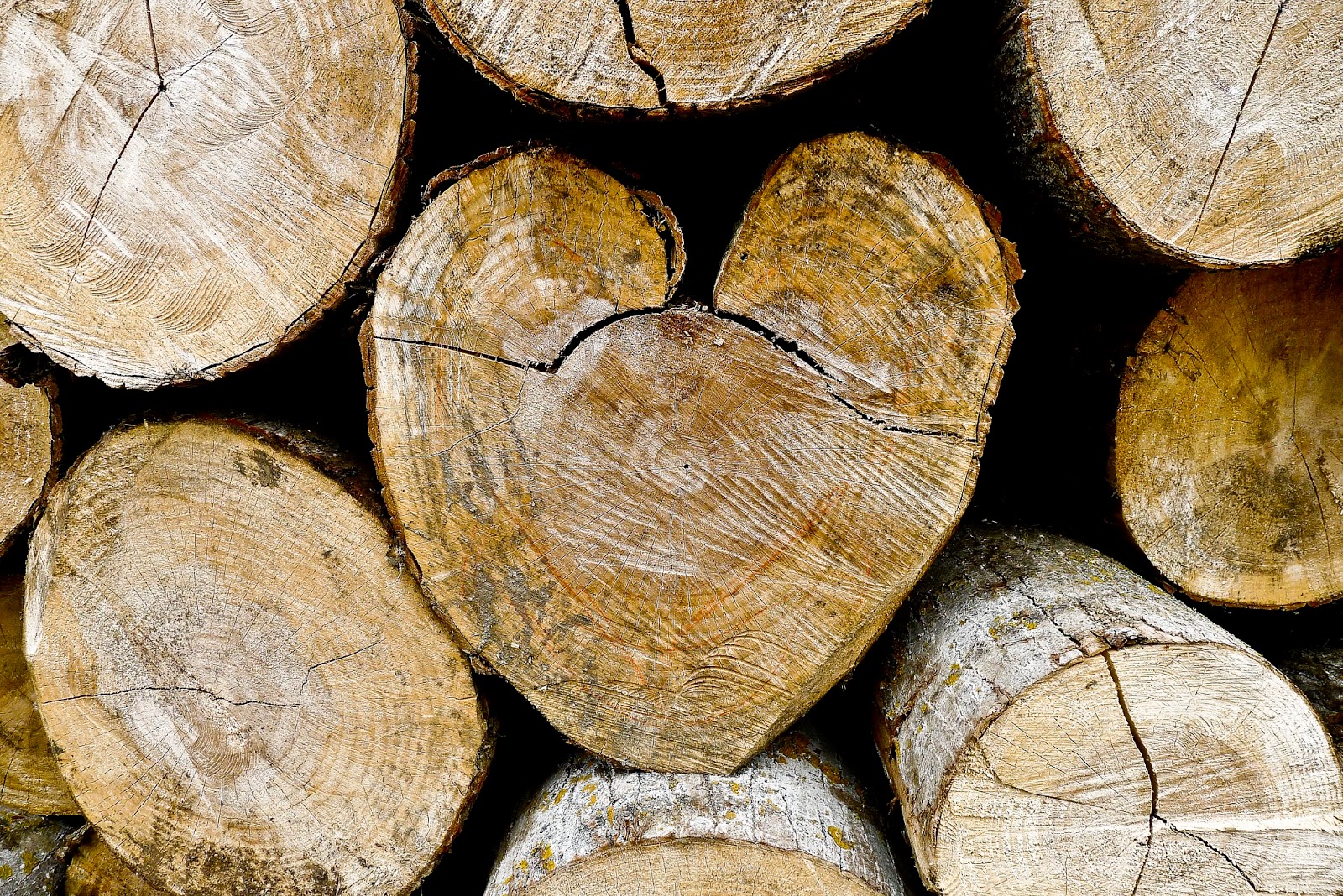 So we started a small group. Each week, about ten girls and I squish around my dining room table on Sunday nights. I make a large pot of Earl Grey and we sip and chat, they filter into my house. They bring homemade butter. And introduce the group to Rotel. They scatter the dining room table with tea bags and sugar cubes.the swells of each of our lives expel us into different places in lives and calling.

One of us is a museum curator. She loves yoga, and has short trendy hair. Another of us is a chronic volunteer. She's happy to serve. She's happy to be here. With her she carries all the enthusiasm of childhood. Like she's on the hunt for fireflies. She hasn't lost her soul in the mundane.

In this community I'm learning to be a better leader. A better woman. Because I don't do any of it perfectly. And none of us is expected to be.

We've been meeting since October, and to be honest, I've been surprised.

Surprised by the same faces that show up every week.

Surprised by how even if some girls can't stay the whole time, or have to leave early, they still stop by.

Surprised by how every week we get deeper and deeper with each other.

Surprised by how every Sunday night rolls around and

hostessing feels like a great privilege rather than a great chore.

I keep waiting to feel tired of it all. To want to look at my watch. But it's not happened yet. In fact, it's become my favorite time of the week.

In other words, I've been surprised by the swirling commitment. The small steps. And the two-year journey it took to get here.

Soon I'll be making a full-time commitment to a wonderful man. The same man who told me he didn't want me to marry him. He wanted us to marry each other. Meaning he wanted us to begin our lives together. Rather than him simply absorbing me as a shadow, a second-stringer in this so-called life.

There's no one-foot-in mentality with us. Only conversation. Laughter. Trust. There's vulnerability and talk of the future. We're serving a one-hundred year minimum with each other. And since we're both nearing our thirties, it seems like a pretty safe bet. And an honor.

A great privilege rather than a chore. I think I'll start serving the church in the same way.