And I Didn't Grow Closer to Jesus 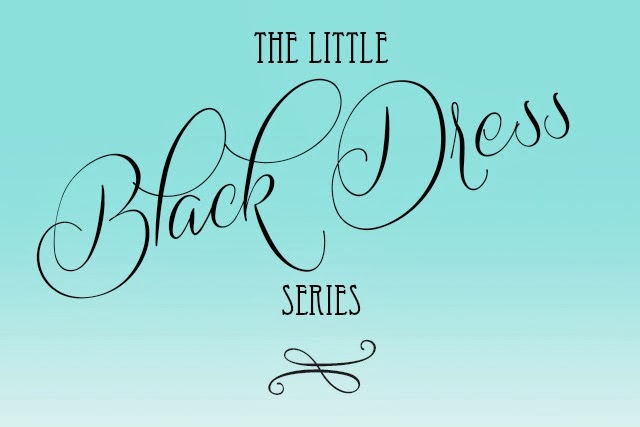 By far the greatest thing about blogging is the community of lovely writers I've met through the last year.

I've heard a lot of people say that their community groups are their lifelines. That they would be lost without them. And that's how I feel about these women who are in the writerly trenches with me. Strapped with their keyboards and ideas.

Each of them are lovely. And each of them a little unsure about something. That's why our friendships spark across the virtual galaxy as they do. That's why we try to speak in whispers just loud enough to be heard over the blinking cursor. Afraid to awaken it. Yet, also afraid that it will remain blinking, flatly. Uninspired.

And this fear of the blinking cursor must be why we all get along so well.

A week or so ago, one of these writerly friends asked me to swap guest posts with her, as we sometimes do. She wanted me to talk about my current dating situation. She commented on a few pictures she had seen of me and another particularly-bearded face she had seen on Facebook, and asked what I was learning through being in a (capital R) Relationship.

And I had a few thoughts on the matter.

She threw a few other suggestions for a guest post in her email; I could write about how my Relationship was teaching me about the Lord. Or about myself. Or I could offer a few delicate musings on being a Christian in the dating scene.

Finally she said, "Why don't you write a post for me about how you grew closer to Jesus while you were single?"

It was an inspired idea.

But, as I blinked back at the blinking cursor in the body of the email, I knew that it was completely untrue. 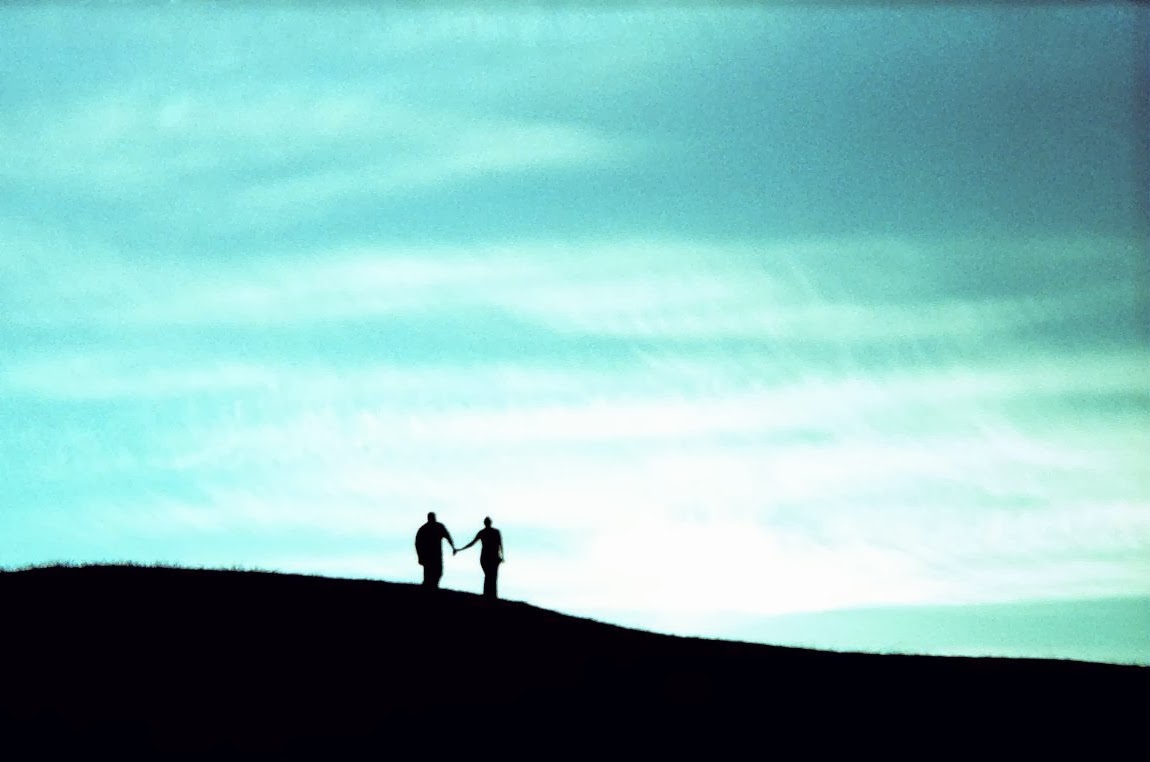 You see, born out of my singleness was not a confidence in God. It was not a closer walk with Jesus. It was a wreckage of the house I built my purpose around. It was a complete ache.

It was a time of confusion. And a whining that I desperately wanted to stop, but couldn't.

That's why single ladies are so important to me.

Because nothing, not even readers, or a blog and a community of writers could make me feel as whole as I thought being in a Relationship might. And I will never forget that feeling. It is burned into me like a white tattoo. Faint, but present. The scar still prevalent.

A few days ago I wrote about the 7 Big Mistakes Singles Can Make.

Not growing closer to Jesus was by far the worst mistake I could have made.

I won't soon forget the loneliness that shot through my legs and arms like shin splints as a result. Every word spoken, every engagement, every wedding vow and every bridesmaids dress for a wedding that wasn't mine a personal assault on my heart.

And that's a true, yet special, burden that only single women can understand.

Through this waiting and longing, I did not grow closer to Jesus while I was single. Not for an instant.

What I did do was complain. I did go to bars. I did work too much. I did plow myself into schoolwork. And make out with strangers.

I replaced the search for God with a search for a man. Any man, really.

Nothing was off limits. Not even men who were already taken.

Now, almost a year later, I am living in the grace that coincides with deserving nothing. And I am thankful.

But, it wouldn't have been that hard if I hadn't put up such a fight and a fuss.

Because of course, as many of you know, fighting against the Maker of the Universe just leaves you face down in a pig trough. It leaves you prodigal. And your only chance for redemption is to hope that your Father will welcome you home again with arms as open as the sky.

And it was really only a Relationship with Him that could have rescued me from it all in the first place.

to the mystery, you have something to sing
Jennifer Camp