The Price of Giving It All 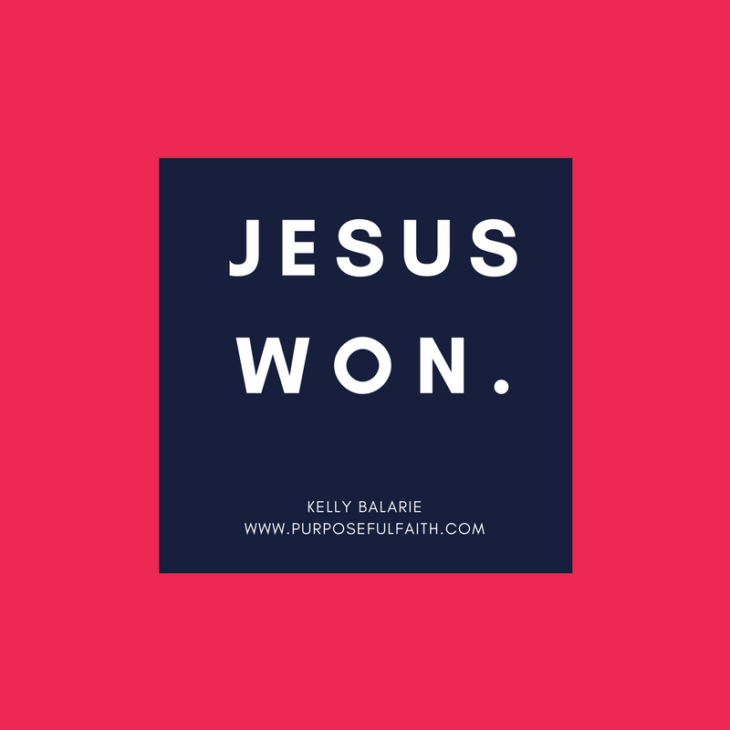 Two shadows appeared. One was a small, old, hunched over man with a cane and the other a young and vibrant woman with a flowery dress.

Sitting, they leaned in toward each other and talked. A father and daughter?

All I could think as I noticed this man's feeble body, his leaning body on that old war memorial was, “He must be telling her about a life that counted.”

He's saying, "Sure, I paid a mental price, seeing all that war stuff, seeing people fall. The battles, the pain, the sacrifice. But when push comes to shove, I gave my all. My life. I offered up what mattered."

Only a few minutes later, I saw the "Vietnam War Veteran" pin on his cap. I wanted to remember this man, because without saying a word, he delivered to my heart a message from God: Kelly, if you give it all up for me, you won’t look back and regret your life. You’ll sit on a memorial of what I did and rejoice over it.

I asked the man if I could take his photo. And I did. But after, he couldn’t get up. His hands wouldn’t support his weight. When I reached out my hand, he looked hesitant at the thought of grabbing it, but he did.

"Pull hard," he said. I gave it my all. And all I could think as I pulled up the strength of this man, who was so weak, was how Christ gave it all. And how, at the right time, his broken body beat the ravages of earth to reign in heaven.

Jesus fought for and bought our freedom. He won.

Live for him in a way so when you get to that memorial of your life and you look back, you’ll say, “With Jesus, I gave my all. In him, I fully believed.”

Or, book Kelly to speak at your next women's event or conference.