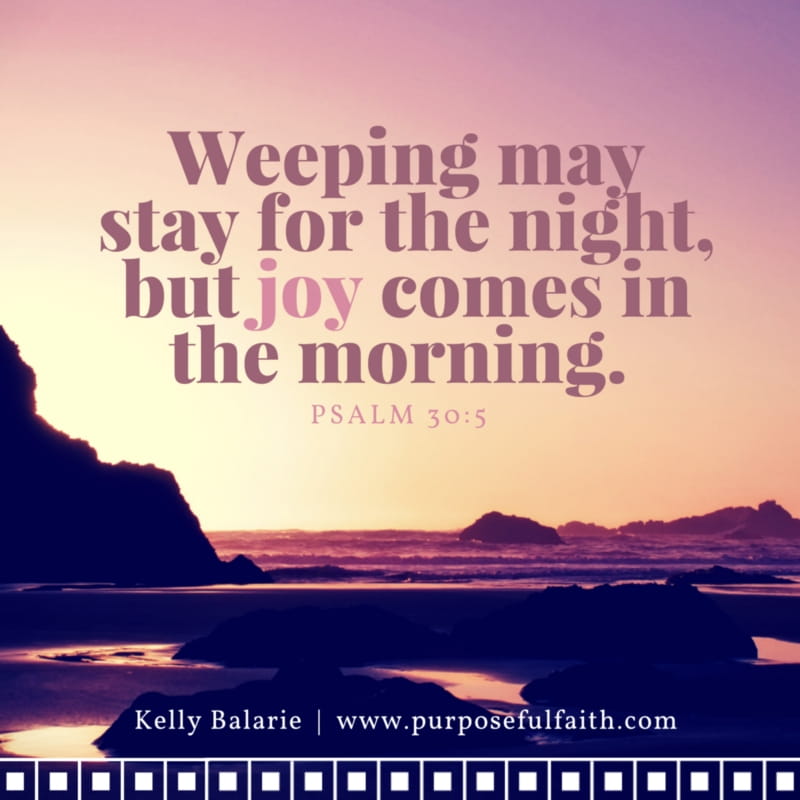 I was in middle school, having the time of my life. One morning, I took off running after my friend at her beach house. Laughing, screaming, having fun, all was good until I fell and scraped my knee against the ground.

I screamed in pain.
She screamed that I should hush down.
I'm almost certain I screamed louder.

The gash ran deep, the pain was bad, but I felt like no one else really knew. It was my pain. It was my deal.

I can't help but think I later delighted in the size of the scar; it seemed to prove my pain. It seemed to be the one marker of something I could show to others and say, "Look what I went through." So much of everything else was unseen, but having people know, it meant something.

I look at that big chunk of ugly skin on my knee sometimes and remember things. I remember her, my friend; she is one of those girls who has a spirit, a joy and a life you can't ever forget. All the same, I remember how our scars are ours and how they're really just what we make of them. Victory markers or vile eaters of worth...

Lines that prove we actually got up and walked again.
A threshold of pain we know we can conquer.
The proof that we can and will endure.
The reminders of those deep injured cells that cry out for self-care.

Each scar is worthy of a memory, a glance and a pondering.

You can choose which way you look at them, you know?

Scars can either bring us to victimhood or victory. The choice is ours.

Victimhood: I have been cut so much there is no way all the King's horses or all the King's men, could ever put me back together again. Things are said and done; I will live in pain and pain will come again and again. Good things don't happen for me, one who looks far less porcelain doll and far more like the shredded woman in a horror film. I don't know if I can take the idea of being cut again.

Victory: The wounds that look like they may kill me, have the greatest potential to heal me. They are what walk my feet right up to the throne of Christ, so I can see his wounds. The wounds that healed, saved and freed us all.

He was pierced for our transgressions, he was crushed for our iniquities; the punishment that brought us peace was on him, and by his wounds we are healed. Is. 53:5

Victory isn't found through the absence of pain, but through God's deliverance through it.

He was pierced (for us), he was crushed (to work through our issues), he received punishment (to bring us peace) and he was wounded (so we could be healed).

His wounds know our wounds. His pain understands ours. His love quenches our fear. He can't help but heal; it is who he is and what he does. Healing may not always come on the exterior, but make no mistake it will remodel the interior. And to know this is to know victory.

I hated every moment of being cut. I probably spoke to God things non-repeatable on a blog like this. But, still, with him, we moved and went. I might have wondered how we would make it through, but I got to see how he could bring me through. And one thing I know is you can't remove a woman from her miracle; it is something that lasts, like scars, and for this I am eternally thankful.

Jesus turns scars into memorials of his faithfulness.

I am not surprised that after he died and rose, he came back to earth scars front and center (John 20:27), I think he knew they weren't something to hate, but to love, to hold and to remember. For in each scar, there is a story of redemption if we let it work for us.

What evil wanted to hurt me, Christ used to heal me. He wants to do the same with you too...