Are you a Speaker of Fear? 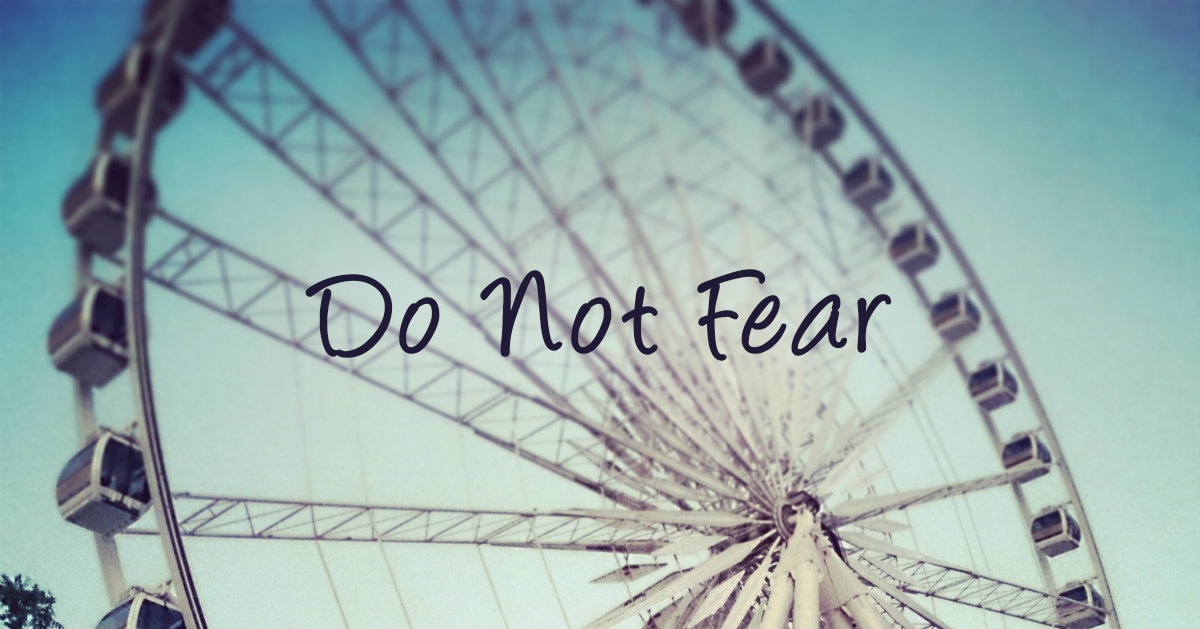 "I don't want you to do that. You better not go there."
"I walked down a path and I saw the bad things that resulted."
"You may get hurt."
"I will have to carry your load."

When we speak fear, we speak death into another person's joy.
We speak the emotions of worst case scenarios into what could be another's best.
We rain on another's parade.

I don't want to be that kind of person.

The kind of person that sees a child with a new balloon - and who then sucks the life right out of it.

I can try to justify it in love:
I don't want them to be hurt.
I am saving us future pain.
They should know the truth.

But speaking fear is just criticism wrapped with a thin bow of "care".  The "care" bow doesn't last, but often it's the underlying words of fear that endure.

Are you raining on a parade?

Are you letting fear dictate your words to another?
To a spouse?
A child?
A friend?

I am guilty. I look at my 3-year old son, carrying big bucket of water and a huge smile, only to say, "Don't spill that. I really don't want to clean that up."

While I know this is a small example, and it won't ruin his life forever, it still conveys the point. What if, instead, I was to say, "Wow! That looks like fun. You are up to something cool. I want to be a part of that! Let's take it outside."

Instead of stealing joy, I am building into it.

Fun
Ends
And you're left...
Rejected

What's the other alternative? Love.

​Love doesn't see the potential downfall, but a chance for greater faith to be forged.

Love doesn't run to save, but trusts Jesus to. 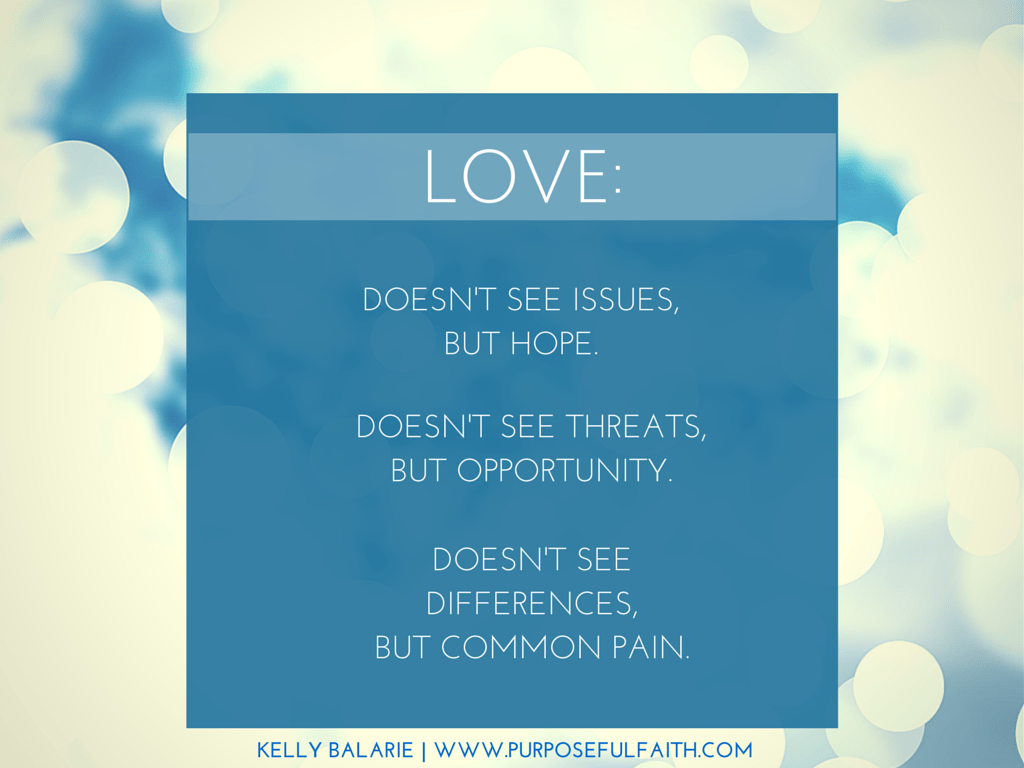