A Radical Call To Take a Stand Today
Tweet

A Radical Call To Take a Stand Today 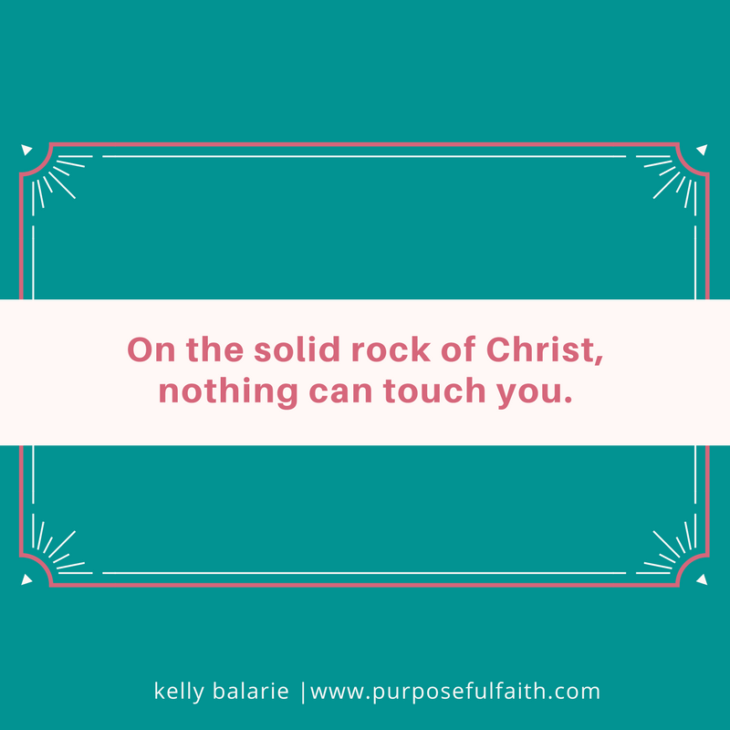 Do you know what it is to stand up for your faith?

It's deciding in your heart that since Jesus was strong enough to bust out of the grave, He will be able to take you right out of your dark circumstances to move you into His light. This is standing strong.

Where do you need to stand strong?

Certainly, there is a time for mourning, crying and wrestling. There is a time. But then comes a day to say, “It is my day to bust out of this tomb of self-pity and dejection and to move into God's light. It is time for me to stand up and say no more. No more will I be tossed like a boat of doubt, or on the waves of nauseousness or by the words of mankind. No more will I listen to the opinions of old replay or the questions of the enemy circulate. No more.  Today is my standing up day. May standing up and moving out day."

In what way do you need to stand?

Jesus had every right to count man's offenses, bad words, religious spirits, hurting words, whips and mockings. He could have dwelt in that tomb of despair for a long, long time. He could have said, "Forget them, they did me wrong." He could have let death come over us. But Jesus didn't.

"When the Lord Jesus finished speaking to them, he was taken up into heaven. He sat down at the right hand of God.” Mark 16:19

God calls us to stand today. He calls us, today, to rise into his heavenly perspective. One that does not count the offenses of man, the injuries of yesterday, the tears we can't move past, the people we can't reckon with, the memories we can't distance, the worries we can't alleviate... certainly, all that is there. God knows it. We know it.

The choice is ours.

We can either give in to the weights of the world, or we can rise up and give it to the God who holds the weight of the world in His hands?

We can trust the resurrection life, Jesus.  He is resurrection. In all ways. All the time. With all power.

Kelly’s new book, Fear Fighting: Awakening Courage to Overcome Your Fears has been called “A must read,” “Breathtakingly honest” and a “Great Toolbox to Overcome Fear.” Read it today.

Discover how to flee from fear and fly in faith through 4 Days to Fearless Challenge.