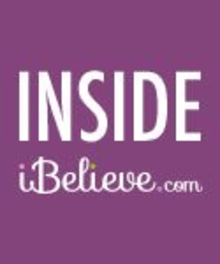 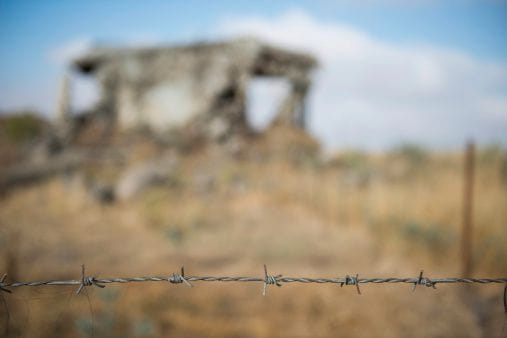 For most of us, the civil war taking place in Syria is overwhelming and hard to comprehend. The Assad Regime’s use of chemical weapons is sickening. The images of men, women and children suffocating, and convulsing are horrifying to see and (you would think) impossible to forget.

But we do forget. We allow forgetfulness, because we are so far away and it all seems so big and so hard to fix.

Maybe you’re like me, and don't want to forget. Maybe you are asking, what can I do?

I’d encourage you to check out Addie Zierman’s latest post, The Parable of the Lost Cat (For Syria).  We love Addie and we love how perfectly she’s captured the both the overwhelming scope of the situation and the need to do something, anything, to help. Even more, she ends her post with a great way for us to get involved. Relief teams in Syria desperately need hygiene kits for the displaced and wounded, and sending one of these simple kits is one small way to make a big difference.

We can’t do it all. But we can all do something.

“For too long, I was told to change the world in some epic way, and when I discovered that I couldn’t, I completely retreated. I stopped trying. I stopped knowing how to try.

I hold Peace in Syria with the same callous hands that I held that flier of the lost cat. We’ll keep an eye out, I think, but we’ll never see a thing.

But then – washcloths. I can do washcloths. I can do baby blankets and diaper pins. I can hold the photo of those Syrian refuges in my heart, and I can assemble these little grace gifts, and it won’t fix the giant rift between the government and the rebels. It probably won’t sway the political landscape one tiny bit…but it will go to someone. It might be the found treasure they’ve been waiting for.”  – Addie Zierman

Have you found a way to help Syria? Will you share with us?