What is Christian Art?

This blog post first appeared on www.prodigalsister.com. You can read more from Brett there! 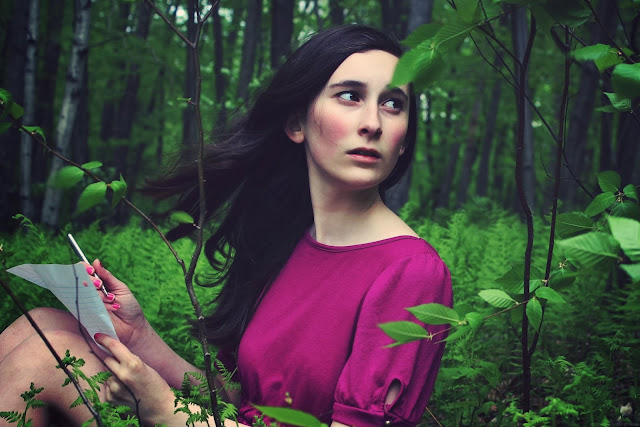 made a white-knuckeld promise to myself. I vowed a long time ago that I would never be a Christian writer. I would always be a writer who happened to be a Christian.

I was afraid that if I were a Christian writer that I wouldn't be able to write about real characters. With real struggles. Lust. Alcoholism. Gluttony. Greed.

I was afraid that I would be judged like my characters would be.

("Well, she must not be that great of a person if she writes this drudgery with characters who don't have the 'joy of the Lord' as their strength. Shame on her. Ban her from Lifeway and Heaven & Earth. Put her on the liberal shelf with her cursing prose where she belongs.")

I was fearful that I would become someone who settled around the same themes of redemption, grace, sin and forgiveness.

There is nothing wrong with these themes. They've just been done before.

So, in my stories I didn't plan for baptisms. Or Bible studies. Or lines from beloved hymns.

I decided by becoming a writer who was a Christian, that I wouldn't be fearful about writing about ugly souls or circumstances.

I wouldn't have to write about nice women. Or honorable, Godly men. Or people who had a powerful conversion story.

Even (most of) my graduate work at a Christian university warned against this type of art. Saying that the secular world would be better served by being incognito in the industry. By surprising the world by your faith. By sneaking Christ's love in through the cellar door. By being powerfully kind on film sets and in writer's rooms.

Instead of clubbing them in the face with the spine of an NIV. Or King James. Basically any heavy version of scripture. 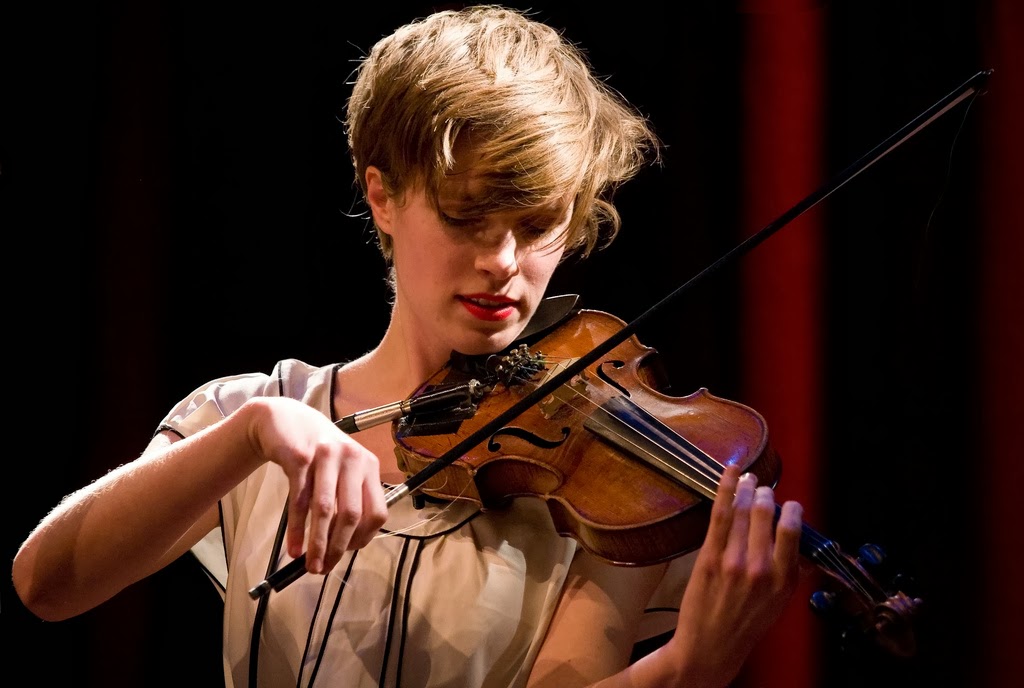 You see, it sort of seems that we, as Christian media consumers, sort of settle for the hokey. We are extended grace as believers. Thereby we as consumers extend grace to those in the marketplace.

Just like in our real lives we ask for grace in what we produce.

We are tempted to be lazy in our craft and critique because it's Christian. It's okay. We're forgiven. And so are the chapters of the books we glazed over and the missed strokes of our brushes.

Because when it comes to secular media can we all really honestly say that our stuff stacks up? I mean, sure there are a few great hits here and there. But, it seems as though there are two camps to fall into:

We, as Christian artists, may either a. produce stories with vague inklings of Christ and launch it into the secular world with the hope that it would speak for itself into the lives of those who are not Christians or b. produce art that speaks to people who already know Christ.

Because I'm finding that there is nothing hokey about this faith. It is very real. It is very alive. It is dirty like the earth and fresh like dew on the grass.

And I can't dismiss it from my repertoire. I can't break up with God when it comes to writing.

I want it to turn over tables. I want it to be a breath of fresh air for the cynics. I want to be misunderstood. All in the name of telling the truth. Even if it means breaking the rules.

She doesn't say words like fiddle-sticks and dag-gummit when she drops the contents of her purse or stubs her toe. Because neither do I.

She is tempted to chase after fame, beauty and cleverness. Because so am I.

She is gossiping, selfish and judgmental. Because those traits are frequent players in my life (yes, even on my very best hair days).

My stories are not absent from mistakes and trials because life doesn't work that way. But, even still. This story doesn't make sense without grace or redemption.

So, how do we as Christian artists--straddling the line of producing truth and sharing the love of Christ--encapsulate both of these worlds well?