We Are All Settlers 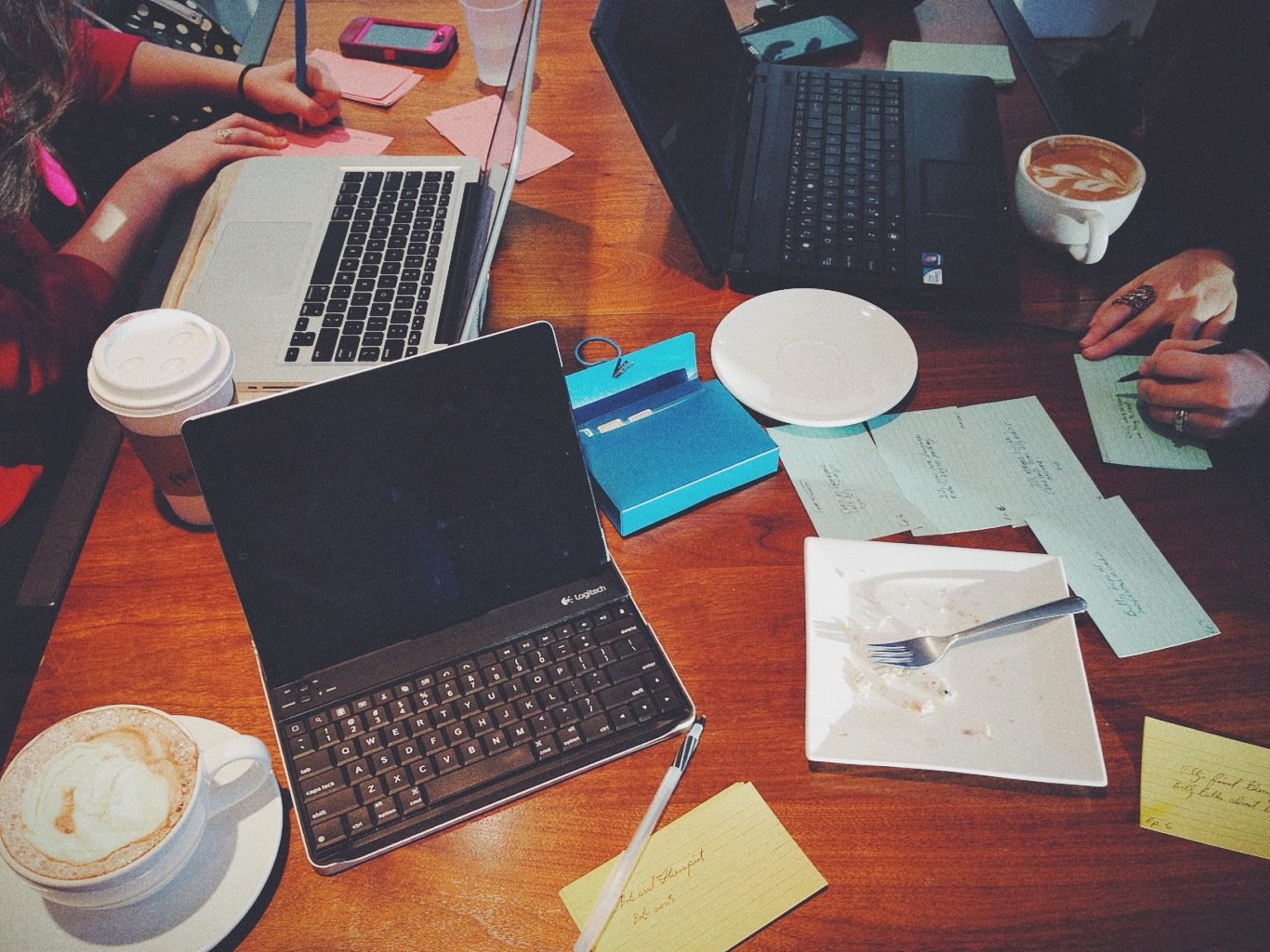 The last few months or so I've had the pleasure of being involved in being a part of a team that writes for a mini-series. It's called Vice Meets Virtue and it revolves around the (rather tragic) marriage of Billy and Chris Grey.

Not only has being a small part of the writing process changed my heart about elements like story, redemption, and purpose, it's also placed me on a film set every once in a while.

It's chaotic. Strange. Full of cords and wires that look like spider webs coiling on the floor. The actors are goofy and lovely, and then turn inward and expel their emotion when the director says action.

It's been such an adventure to be a small part of telling a story with images instead of words. Because really, who would have thought that an avid-believer-of-book-before-movie would end up here? Would find pleasure in the low rumble of shot lists and call times?

The older I get, the more I find myself asking God that very same thing.

Lord, how did we get here? Is this what you had in mind for us all along?

It's all a part of the grand scheme of things, it seems. I keep telling myself over and over, when I get discouraged or feel like I'm living life on the sidelines, that I'm living in the midst of the "good old days" right now.

And that one day I will sorely miss getting up early to meet my writing-partners-in-crime Amanda and Tim at the local coffee shop before work. 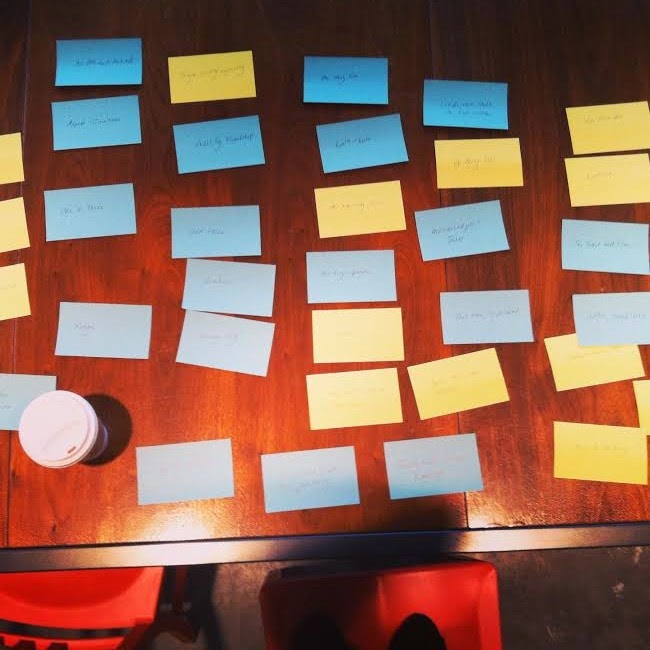 Of course, the writing part of this series eventually came about naturally to us–though not without a little pruning and "wool gathering" as Anne Lamott likes to say.

It was like already being a decent swimmer, but having to learn how to kick harder, make my strides faster and smoother in the water.

It happens bit by bit. Stroke by stroke. Wrinkled hands and bloodshot eyes. But it happened. We became better swimmers, better writers.

What never really came naturally, for me at least, was being on set; watching the action unfold. I was awkward and bumbling, unsure of what my role was.

And then, after rehearsal with the actors and the lights and cameras were put in place, the director called for action. And right before he'd begin recording the scene, he would say, "...And everybody settles..."

We would all follow his direction and stop our paper-ruffling and draw in our breath. Afraid that even our blinks would make noise and ruin the shot.

I know Shakespeare's "all the world is a stage" mentality is trite. Overdone. This seems, to me, to say something about God–our Director in the Sky–and how He works in our lives. It seems to say, "stop wrestling." Or "stay very, very still and just wait."

Certainly things can only play out in our lives when we're still enough to let them happen.

The "everybody settles" mentality doesn't mean to hope for less, of course, but to be still before Him. To watch the scene unfold. To find the groove where we're confident enough to not need to know how all of the scenes and film shots will end.

It can only happen, it can only be clear to us when we slow down. When we quiet our impatient spirits enough to settle.