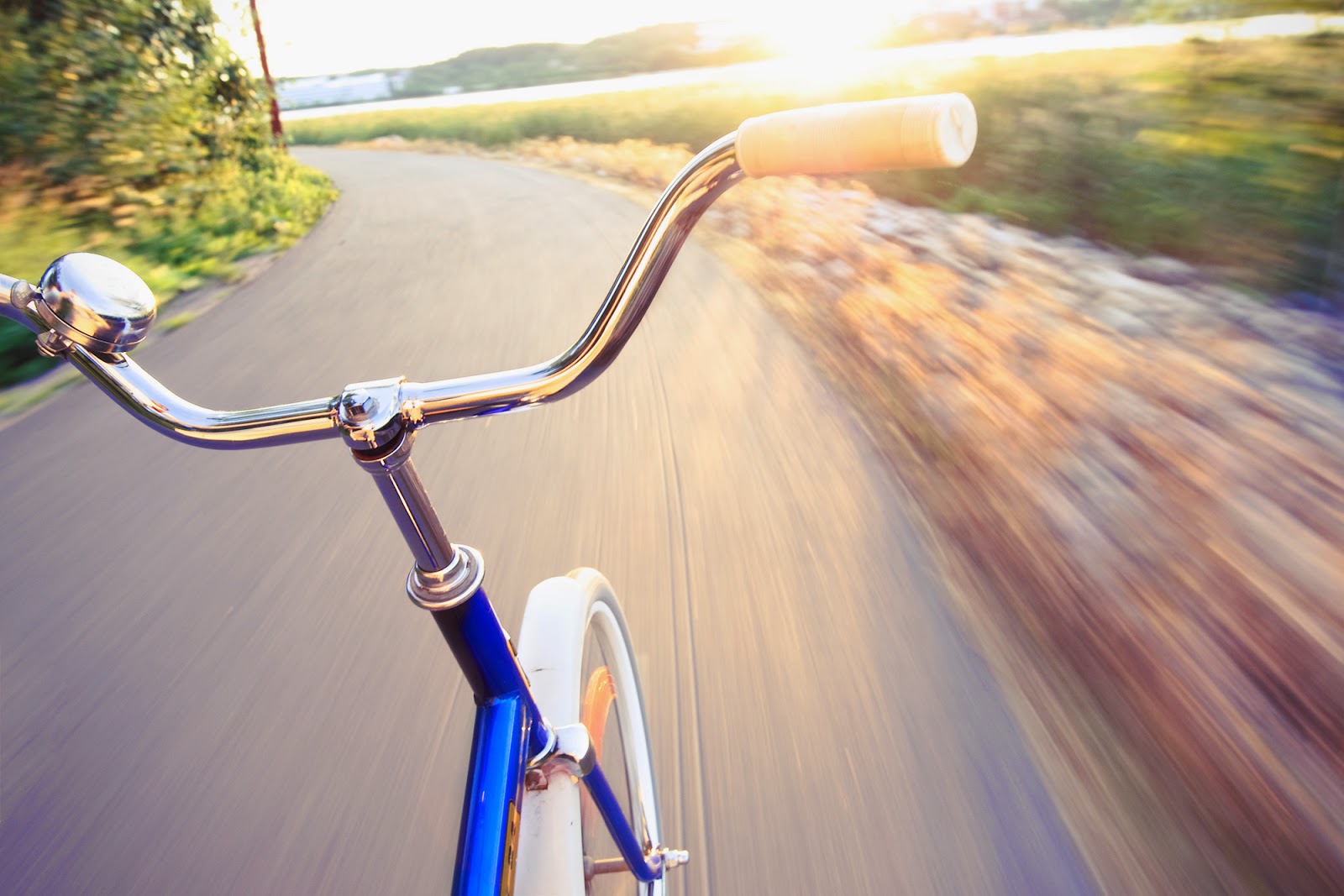 "Ms. Wilson, thank you for your submission. Unfortunately, while we appreciate your pitch it does not fit our editorial needs at this time."

I blinked at the digital rejection splashed across my computer screen. It was the third "thanks, but no thanks" from different online publications I had received that week. And it was only Tuesday.

If you ask nearly anyone with a healthy perspective about their philosophy on failure they'd tell you that it teaches you more than winning does. Failure is where we learn to grow. It's where we start to do drills, repeating again, and again, and again. These routines ultimately do lead to success. Eventually.

But, philosophies are edited versions of our actual beliefs. Sometimes our well-intentioned philosophies are a lot different from how we actually feel about a matter. At least in the moment.

On the surface, sure. Many of us play the big-picture card when it comes to rejection. We offer free advice. We throw up a prayer on the contender's behalf.

But it's so different when it's happening to us, isn't it?

When we're in the midst of doing the hard work that leads to nothing but rejection, particularly for creatives, it can feel like we're on the spin-cycle in a dryer. Our spirits are up, down, tumbled and dry.

It's the part of the story that no one really likes. Not even movie directors. Particularly in sport movies. It's the fast montage in Rocky, it's the drills in Remember the Titans. It's that scene in Bridget Jones's Diary when she's collecting the lose threads of her life in the time-frame of one song.

This hard work is showcased by characters in blips and flashes on the screen. Their journeys are sped up. Conditioning viewers, like us, at home to think:

Wow. It all happened in 30 seconds for them. Followed by: why the heck isn't it working out that way for me? 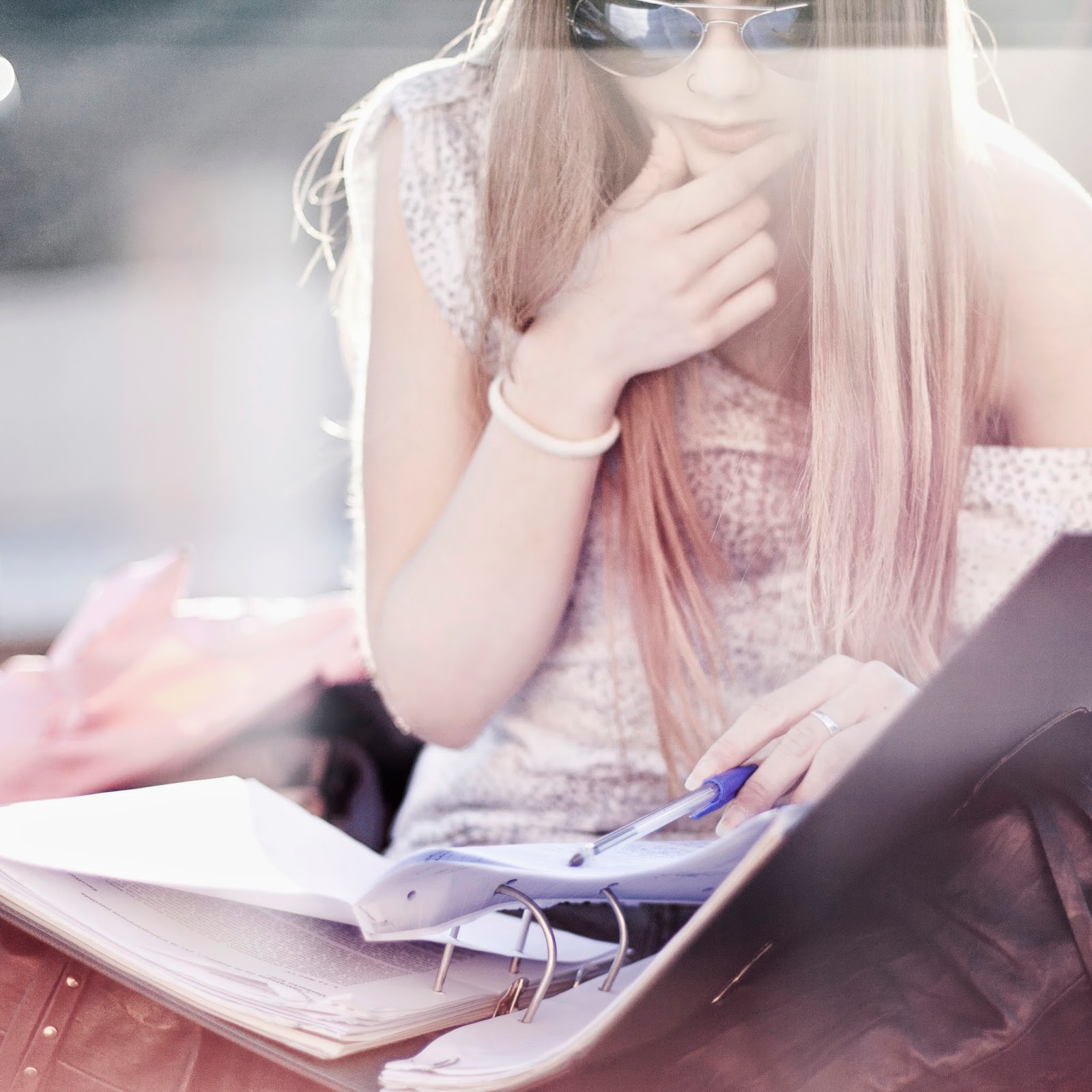 We're tempted to forget that those scenes were layered together to mark passing of time. They were edited to be quick because they're boring. We want to believe that in real life, work leading to success isn't routine, day-in-and-out.

We skip over these narratives because they're not as sexy as winning.

These stages, of course, are not as glamorous as getting the byline or the corner office. The work-in-progress isn't as admirable as the finished product.

But these seasons are remarkably good in the midst of it all. Because we're not failures. We're just living in the montage part of our stories.

We're living in the place that leads to the top-of-the-mountain feeling.

We can't obtain that without the work. Without opening our emails and discovering another love note from the editorial staff in our emails. Or getting another phone call from Human Resources that tells us to please apply again in six months.

We can't have sucess by skipping over the fast-montages. We have to live through them. Because the big picture falls on the kite string of that storyline. And the sky-high ending is worth it when the credits roll.