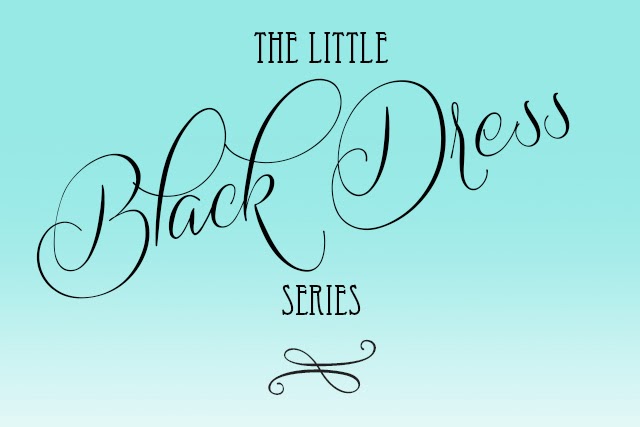 This article first appeared on www.prodigalsister.com. You can read more from Brett there, and be sure to follow her on Facebook for the latest updates.

Some of us are in a special club of understanding what it's like to be over-the-moon happy and around-the world confused when it comes to people in our lives moving forward with their relationship statuses.

It's sort of like how math class was for me (mathletes need not be attentive to this analogy). As a strident left-brainer and as a student who was bored with the theology of mathematics in general, I struggled big time.

I knew I wasn't dumb. Like, I was mad good at some reading comprehension.

But, something about the numbers messed me up. Something about the formulas just didn't click. I'd watch my classmates with the sparks alive on the tips of their pencils, raising their hands eagerly to answer questions and to even (gulp!) perform math on the board in front of the whole class.

And I just was not there.

But there were days when I just wanted to have everything figured out like my brilliant classmates, especially during Calculus. I didn't want to be the girl having to stay after school to have more time to take a test. I just wanted to be a natural.

That's sort of what being single is like. Your peers are spewing off formulas and memorized digits of Pi--they're getting married, having kids and obtaining mortgages. And you're just sitting there trying to find the on switch for your calculator.

Thank goodness for No Child Left Behind, or I'd still be huddling beneath my plastic desk. But there's no such thing as No Singles Left Behind. And I sort of wish that would change. 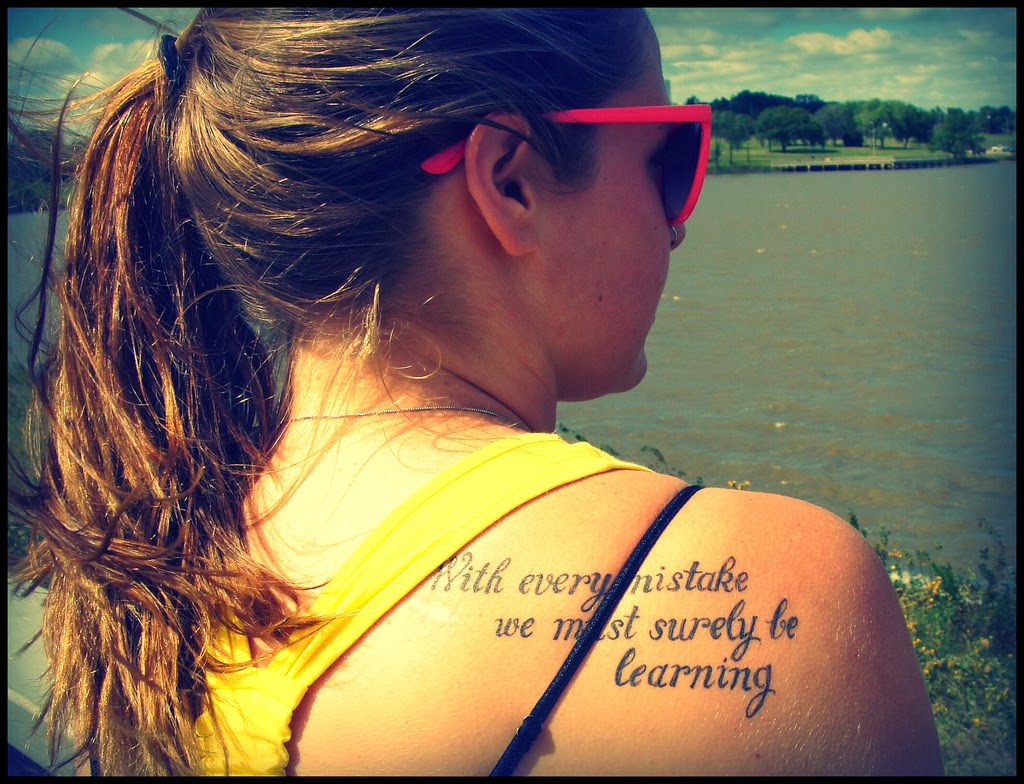 Any rate, for those of you who have struggled to keep up with math--or relationships--like I have, here are

Seven big mistakes I've made as a single lady.

(There are obviously more, but just for the sake of time/attention spans...we'll do seven).

1. Dishonoring those who are already there.

Being able to think before you write is the profession's greatest asset. Unfortunately, I have a master's degree in journalism, not in watching what I say around others. If I could trade it in, I would.

This was a huge knot in my heart that was very hard to untie. It was the ugliest form of selfishness, really. Because I wasn't in a stage of life where I was willing to trust someone to commit to (or even have free time to date), it was easy for me to have my defenses up toward people who were.

2. Neglecting to love the people already in my life.

Last year, some of the most important women in my life gathered at my kitchen table on Valentine's Day. There was pink champagne. Chocolate covered strawberries. And, had I been in a serious relationship at the time, I would never have met any of them. They are some of the sassiest, most hilarious and independent women I've ever met. And I would have been lost without them.

I would not have had time to foster those relationships if I was in the midst of a romantic one. Because I have a day job. And because I'm not superwoman.

3. Forgetting that Guinea Pigs Are the Best.

I am the first-born in my family. There was always a tinge of pressure to do everything well and right the first time around. The big life stages like driving, taking the SATs (math disaster), graduating high school, picking a college, entering the real world.

But, love, dating and marriage are realms I am released from having to give an example for. And thank goodness.

I've traded secrets, concerns and angst with people who have already done the heavy-lifting of going first. They are relational tutors. They're honest. And if/when relational storms arise in my life, I will know I have wonderful people to turn to.

4. Judging the Relationship dynamics of Others

It's a tempting thing to do: nitpick the flaws in other people's happiness in order to find validation for our own. A lot of the time we do it without thinking about it.

We're all different. And just because someone isn't doing something how you would doesn't mean it's wrong.

5. Being a Party Pooper

Specifically during weddings. This is completely backwards. These are a celebration. A party. An excuse for a new dress, new shoes, and a free dinner--or at least heavy hors d'oeuvres, which is just as amazing! Who could ask for anything more?

Plus, someone cares enough about me to let me be a part of one of the biggest decisions of their lives. What an honor. And if a free glass of wine (or two) is thrown into the deal, what could be better?

6. Trying to Force Your Foot into the Wrong Shoe

Trying too hard to make relationships work that were never right to begin with is a big one. The phrase "looking for love in all the wrong places" is a cliche for a reason. Desperation is very unattractive. And it's also dangerous.

Constantly wondering if a man that you're dating is the one just adds a lot of pressure to a part of our lives that is already high-risk for heartbreak. But trying to make him the one too soon, or dreaming of the future too fast can make breakups even more devastating.

7. Forgetting that You Wouldn't Really Change What You Already Have

Chances are you have a pretty good life. Think about it, who can do precisely what you're designed to do besides yourself?

If we believe in the God we say we do, we know that we have been called to this moment in our lives for such a time as this. We were each designed to serve and thrive in our own space and time.