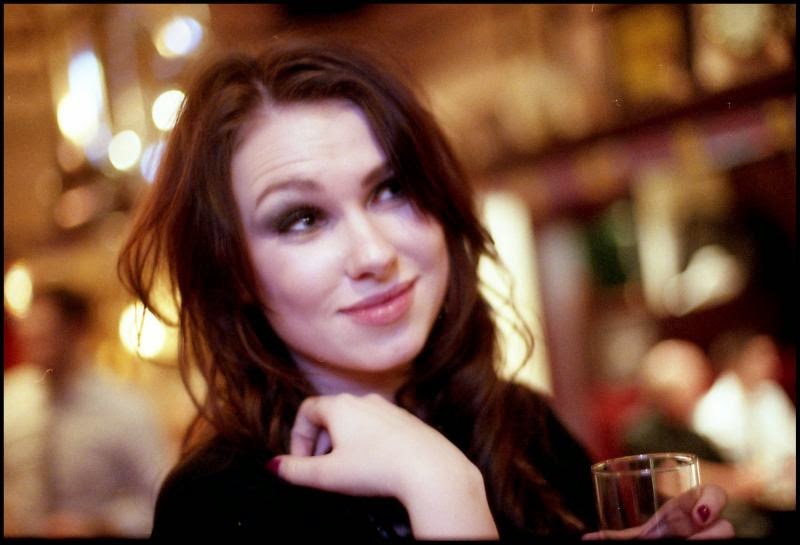 For years I was all about the ring (you know the one I mean).

All about that bedazzled left hand. All about the defiant chase. Playing out my life like I was a main character in a foggy romantic comedy rather than what I really was: a child of God.

For a while there all I saw from the inside-out was a woman with no rock. A woman with no faithful man by her side. A woman whose talents, beauty, friendships were all depleted. Second rate. Because she had no husband. Or potential husband.

I really went to great lengths to get it. Not to brag, but I entered into some pretty stupid relationships slash scandalous bar-hopping outings to try to make it happen. Ever tried to make out with a stranger? A friend's ex? Someone you work with?

Believe me, it's not easy to be that consciously stupid.

To feel the bad decisions stream through your blood. To ignore all promptings of don't do that and stop! you've gone too far. There's a constant storm in your heart and mind begging you to remember to be a good girl.

Because your decisions are pushing you deeper and deeper into an ocean of needless drama. And empty nights drinking rum and coke under the stars with a man who's been clear about his intentions with you from the very beginning.

And somehow you're still surprised by the way it all ended. With tears. Five extra pounds around your waist from binge eating entire Pizza Hut extra cheese pies straight from the delivery box. And your ever-loving aunt holding your phone hostage for an evening so you can't text him back.

I was literally chasing my dream. And yet, I was the one who was caught. Trapped. Sucked in. 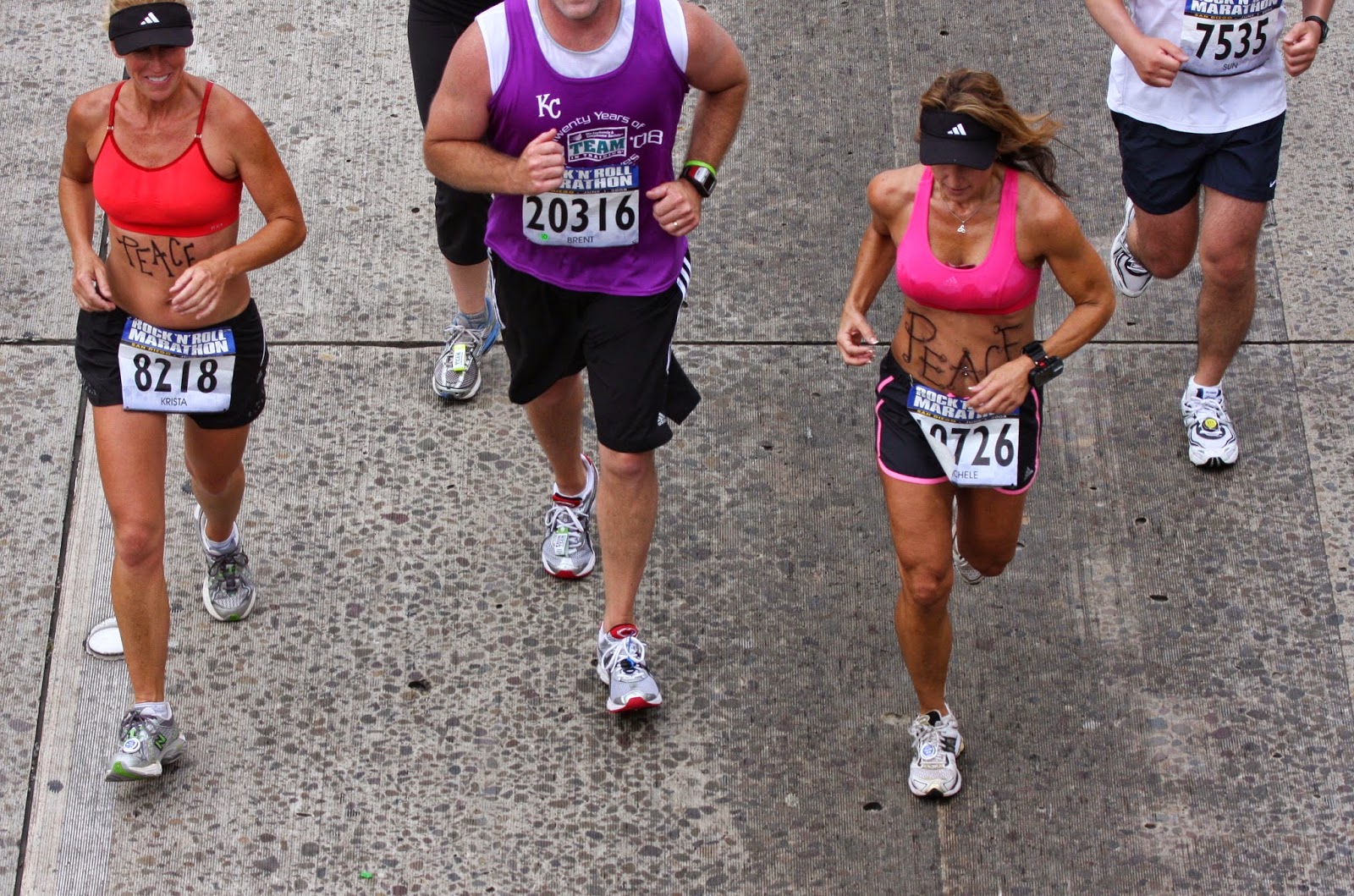 Years later, there's a bit of glitter on my left hand.

It came through God's blessing and timing. It came undeserved. It came as so much more than a ring, but in the form of a man who I trust. Who leads me and my faith. Who makes me laugh. Who makes me want to love Christ more.

And it's so much more than I could have ever dreamed for myself.

But here's the thing: even in the midst of all of this, this swelling season of gifts and parties and registries, I can feel the familiar hum of a new mission. Another chase. Another facet of my life that isn't quite where I want it to be: my weight, my finances, my writing career...

The temptation to hop back aboard the Fight-for-What-You-Want Express is astounding.

But that train only drops you off, most of the time, in places of despair. And seedy bars. And in areas where your character, the very core of who you are, comes into question.

I'm not asking anyone to sign a pledge stating that they will no longer wish for a stage of life, a piece of jewelry or a partner-in-crime. I'm asking you to stop chasing. Stop running yourself ragged over mere mirages. Over rings and daydreams.

Because maybe you'll get them and discover they're everything you could have ever hoped for. And at the same time those are a beacon toward something else you're not satisfied with, something else you don't have but you want.

Something else to lose your mission or dignity over.

Stop the chase for dreams and pick up a heaping portion gratefulness along the way.