Never Throw Your Love Away 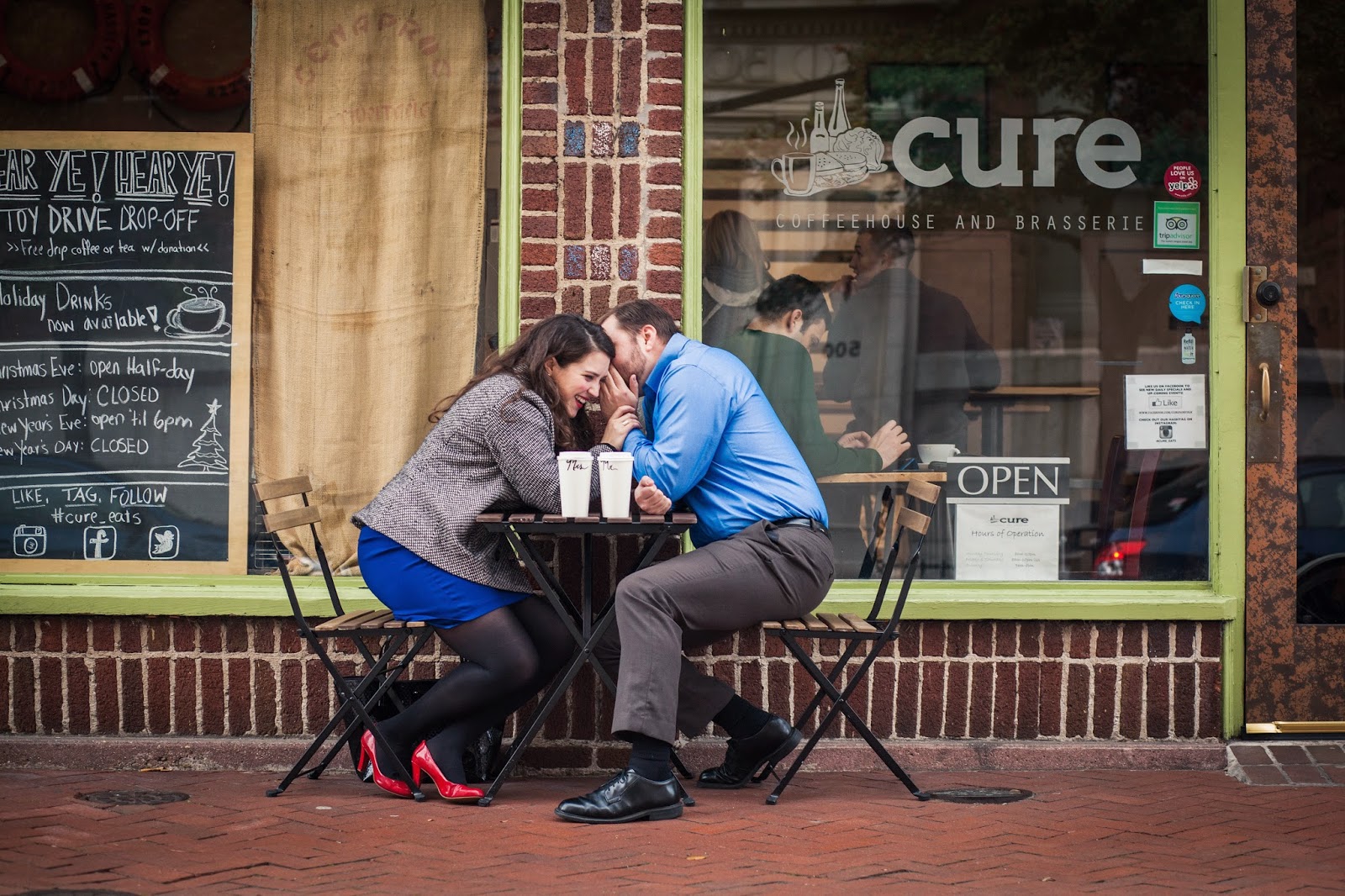 It started on a muggy night in July. My childhood bedroom was fogged with grief. The shades were drawn and my hair was matted with the crawling scent of chlorine.

My boyfriend and I of four years had broken up in my neighborhood's public pool just a few short hours before. I wanted to retract the words I'd started. I wanted them to recoil like the thin fibers of a fishing line. I wanted to admit that breaking up was a mistake and make him mine forever.

Because that night, panic set in. I was already halfway through college. The "ring by the spring" deadline was approaching. If God really was calling me apart from this man, who would I marry now?

So that night I grabbed my nearest stationary, faded yellow paper with pink butterflies, and I penned a letter to my future husband. I wrote in faith, knowing that he was out there. Believing that all of my relational requirements would be met by a singular man who had a beard and played the guitar.

Sadly, my relational requirements at that time weren't much more evolved.

Time, as it does, rolled by faster than a swipe left on Tinder. I think the ring-by-the-spring deadline actually pointed and laughed at me when it passed. I didn't go on one date, let alone a date that led anywhere near engagement.

Instagram happened somewhere in there on top of everything else. If I wanted to forget I was living in the purgatory of being happy for other people, I couldn't.

Every wedding, every shower, every ribboned invite I received in the mail was paired with both joy and an avalanche of questions: when was it my turn? Where was the man who wanted to make me his wife? What was wrong with me?

But my lack of patience drove the cost up. 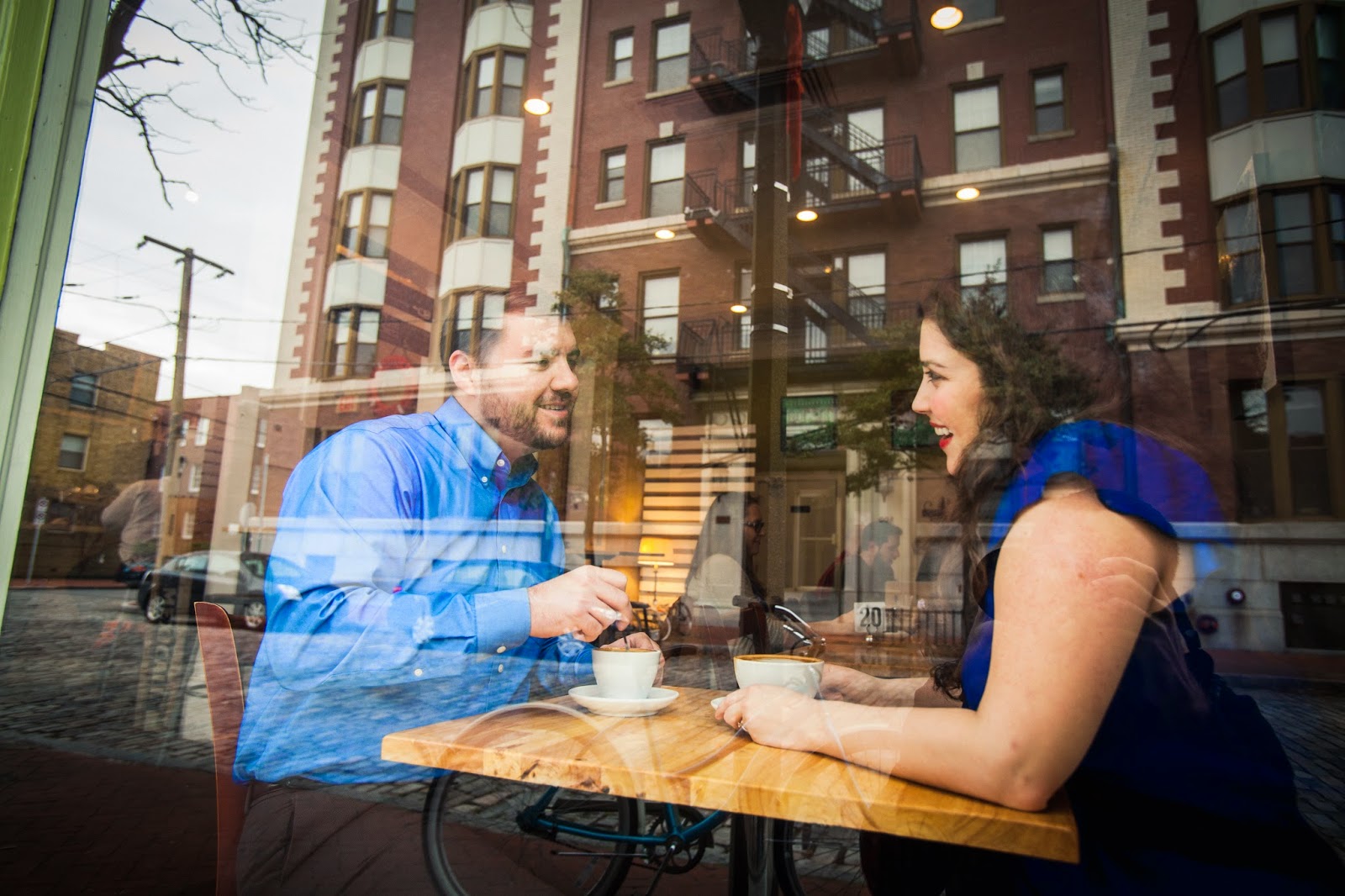 Now there's a man who I'd love nothing more to share that letter with. I want to see his face scanning the lines that my naive and hopeful heart put together the night I was so sure God was going to put him into my life.

I'd go back again and again to shake the girl who'd lost hope in her future. To keep her fingers from tearing that page. To save herself from her jealousy or her defiant push-back from this cosmic waiting game she thought she was playing.

If only I had just held on to that faded yellow paper,

I'd be able to give it to the man who truly deserves it.

There was a man for me. A perfect fit. Someone who had a beard and played the guitar, yes, but someone who I love dearly. Someone who forgives quickly, loves boldly and dares to follow God no matter his circumstances.

Someone who will marry me on the very day of that heart-wrenching breakup seven years later. Exactly. Giving me all the reason to believe that God is a God of redemption in the large and the very, very small.

And of this didn't fall into place when I had my life together. Or when I had truly put my trust in God. People must say those sorts of things to the brokenhearted and lonely to give them a clinical answer to a problem that's anything but clinical.

Because when my future husband walked into my life, I'd never deserved him less and I'd never doubted God's existence more.

That's the thing though: my relationship is helping me patch my faith, the scraps of that faded yellow letter back together.

I think sometimes God gives us the desires of our hearts not because we deserve them, but because we don't. Because He knows we'll proclaim His goodness all the more for gifts rather than rewards.

Yes, I'm speaking all of this on the other side of engagement. Yes, I know it's easy for me to say while being in the midst of a season I've waited for. I know this may evoke some eye rolls. I know my wedding day might be painful for some to endure without a cocktail. And that's okay. If anyone understands, it's me.

But just know this: this relationship is a tender responsibility. This season is a gift and an honor. And it was worth waiting for. I wish I'd been more graceful, more peaceful and less bitter in all the waiting.

I wish I'd saved my letter.

Don't throw your letters away. Don't throw your faith, your virginity, your standards, your intuition, your inklings, your friendships; don't cast any of it aside. You need it all. You'll want it back again.