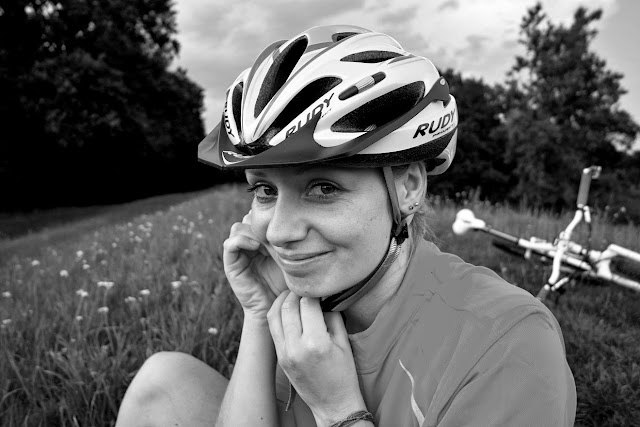 It's a little bit embarrassing to admit that I'm not even organized enough to know when exactly it happened.

But...during the hustle of the holiday season, through the traveling to weddings, and early mornings in coffee shops, through the baking, and parties, and writing, and getting swelled fully into the tide of the season:

My bike was stolen. Right off my front porch.

Today I miss it.

There was just something comforting–and honestly faith-like–about doing the pedaling and knowing that the piece of elaborate metal and chains you were resting on was designed to carry you forward.

Even when you tumbled off the seat, or even when the front wheel of the bike popped off while you were rolling downhill in your neighborhood (true story), you could just get back on the bike. Even after falling or making a wrong turn, it could still propel you forward. It could still get you places.

I had counted on the bike always being there. I had hoped that when I fell off (as we all do from time to time) that I could just simply pick it back up. And that, aside from a few raw scrapes on my knees and the palms of my hands, I could move on. Pick up and pedal again.

Honestly, with the recent rain and the Sponge Bob duct tape I was using to keep one of the air nozzles on the wheel from leaking, making sure it was locked and stowed away properly wasn't exactly on the top of my to-do list.
I know that being robbed of this is a problem on par with the tongue-in-cheek first world problems. It is a thing. It can be replaced. I know this. Believe me.

But, I didn't realize how important it was to me, how attached I was to it until it was gone. Until I blinked and realized that I had been extremely careless. And that something that I treasured was just whisked away from my grasp. No warning. Just an empty porch and the feeling that this is a lesson I should have learned when I was naively-five. Instead of 25. 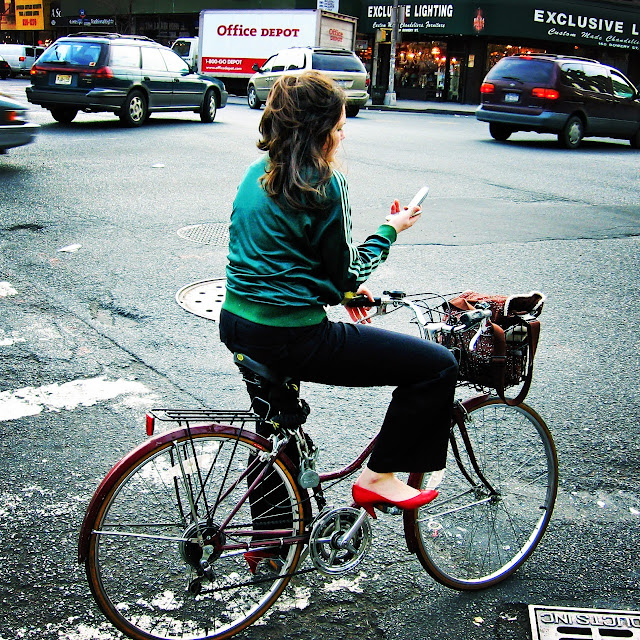 There's a message in here somewhere about guarding our hearts, I think.

You see, I've had my bike stolen before. In the metaphorical sense.

Through a series of lonely nights, hanging out with the wrong crowd, grad school busyness, post-undergarduate-partum...Through neglecting church, being overworked, underpaid and under-socialized and being just too tired to listen or care about faith, I failed to guard my heart.

I was robbed of something that belonged to me. And it was something that was so easy to keep in check. There was a thief who robbed me of joy in the past season.

It stripped me of my creativity. It carried away my hope. And even a little piece of my faith that has taken me years to regain.

I think that's what they call a miracle. No matter what you believe.

I guess the moral of the story is to keep your hearts in check. And to be more wise than I, and take precautions when it comes to protecting yourself from the enemy. And other thieves.

Related, a hug will be granted to anyone who returns a silver bike to her rightful home. There is a red bell on it that says "I heart my bike." She answers to the name "Sally."