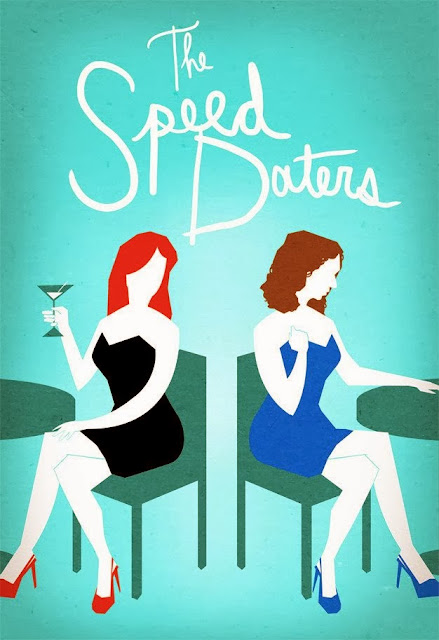 They tell you not to do this. Not to share a work that is ever-changing,  or that is vulnerable to criticism.

But I don’t really care. I want to spend this story. It’s burning a hole in my pocket. Plus it's raining/snowing outside. It's the perfect day to read, am I right?

I mean, talk about your work in progress. This web of words becomes more and more complicated every time I open my laptop. It feels like all I’m doing is making characters argue and challenge each other.


It also feels like I’m being stubborn and a little dumb by keeping two of my main characters named “Michael” and “Jordan.” If you don’t understand why this is awkward, bless you. And if you do, it was entirely an accident and I’m not changing them.

At any rate, so much of this process forces me in a place of aloneness. So, I wanted to open a small portion of the story so that anyone who wants to (anyone out there?) could be introduced to the characters I’m getting to know as I punch them out in my Scrivener software.

So even though nothing about it will look the same next week, or maybe the next few minutes, here is a small scene.

At this point in the story, the main character, Jordan Jacobs (“J.J.” or just “Jay”) has been writing brazen articles for her online relationship column in the Dallas Times-Dispatch. Her dating history, once a genuine appeal at finding a nice, Texas boy, is now filled with empty nights of manipulating men into wining and dining her.

Here her friend and fellow-reporter for the sports section, Michael, confronts her about her questionable decisions. Happy reading! 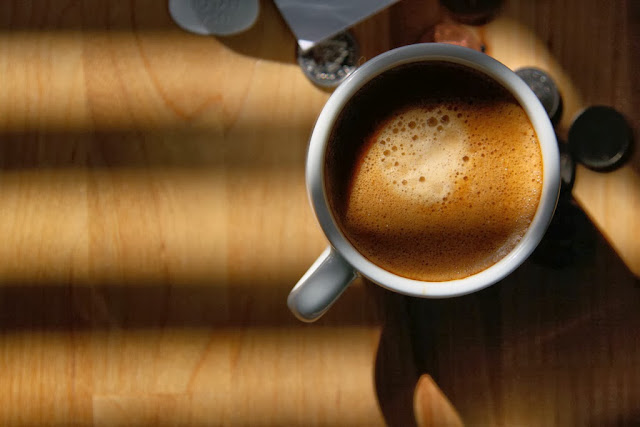 Michael’s back was turned toward me down at the end of the hallway, and I approached him, holding the manilla folder filled with the pages of my column, bleeding with Riley’s edits close to me.

“Michael?” I tapped him on the shoulder. He was hunched over the table in the coffee corner. He turned toward me with a steaming styrofoam cup of milky coffee in his hands.

“You know, I’m still keeping that Superman mug safe in my desk drawer for you,” I said, motioning toward his environmentally unfriendly cup.

“Yeah, I guess I need to get that back from you,” he said.

“Well, if you’re not busy now we can swing by my office and get it.”

“New outfit?” he said before taking a slow sip of coffee.

“What, this?” I motioned to the suit. “Actually Olivia picked it out for me a while back, I’ve just never really needed to wear it to work before now. What’s going on with you lately? I feel like I haven’t seen you in ages.”

“Nothing really,” he said.

“Well, we never talk anymore, and I’ve had an insatiable craving for that baked ziti,” I said. “Maybe we can get together and make it again?”

“Okay, okay, fine. You can make it again,” I flashed him a small smile.

“Are you sure your new boyfriend would approve of that?” he said curtly. He narrowed his eyes and focused them into his coffee. They wouldn’t quite meet mine.

“Kenneth? He’s not my boyfriend.” I really didn’t know what we were.

“I heard that you two were an item,” he said. “Something about him using you to get ahead in his career. Or was it the other way around?”

There was something odd was hanging in his tone. It was short. Impatient. It wasn’t Michael.

“I don’t know where you’re getting your facts there, reporter,” I said, bumping him lightly on the shoulder with my fist. He stiffened, tense from my touch. I pretended not to notice. “Better check your sources.”

“I don’t need to check my sources, I read your column,” said Michael, turning to walk toward his office. “That’s evidence enough.”

“Hey. Hold up there,” I said, my heels clunked dully behind him on the carpet. “You don’t like my column, fine, but that doesn’t give you the right to give me a running commentary on what I’m trying to do.”

“Oh yeah? What is it that you’re trying to do?”

“I don’t know,” I said. “Write something entertaining. Something worth remembering.”

“I can’t really think of a more psychotic way to live than to believe that what you’re doing is actually worth anything,” said Michael. “You’re going out into the world, making it a little worse and then reporting it.”

“I’m just trying to help you see that reporting on other people’s lives and dramas? Bringing it to he attention of the public? That’s just gossip. That’s not news.”

“The Jay I knew would have cared,” his eyes met mine now, brimming with conviction.

“You’re better than that, Jay. And you know it. I’ve read some incredible things by you, and I can’t even begin to tell you how wonderful it was to see your heart and what you were chasing after. And now… ” his voice trailed away.

“Olivia, the way you treat guys, the way you use them to get ahead,” he stopped “She may be shallow but at least she’s honest.”

“Oh please,” I said. “You and Olivia are never going to happen. I’m so sick of hearing you talk about her.”

“I’m not caught up on her,” he started to say something else, but I cut him off.

“I can’t believe this. After all of this time you’re still defending her. You know she used you in the exact same way that she’s using every other guy she meets in this city and suddenly you’re telling me that she’s this saint of a person?”

Michael had a painted look of regret on his face, the type caused by the words of someone who has spoken both too much and too little. We both stopped and breathed in the air around us, remembering where we were. The office had become suddenly quiet with the exception of the coffee dripping like hot rain against the pot.

“You know what, Michael?” My voice was soft and slow. “You do the same thing I do. Sports reporting isn’t changing anything either. You just push scores around on a page and call it a day.”

“It’s true, Jay. That’s why I’m quitting. Gave my two week’s notice to Mr. Kleffman today,” he said. “I’m going to go where I can do more than push scores on a page.”

But I was too late, Michael was already marching long strides toward his office door.