Dreaming Will Get You into Trouble 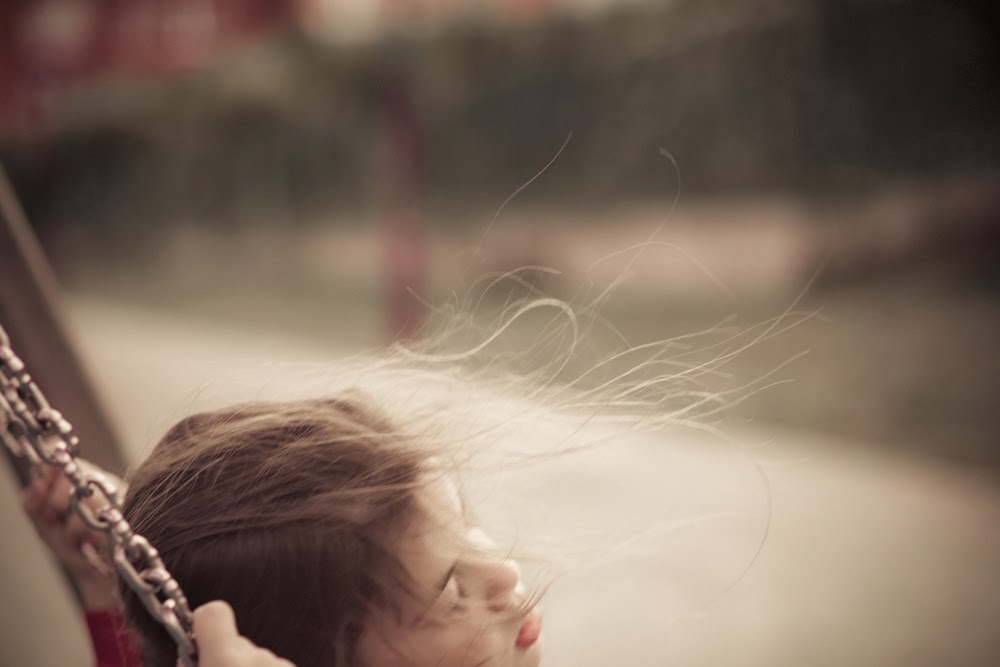 It was two summers ago.

I had whirled into bed after a long restaurant shift.

People who serve in restaurants often dream about working. It's almost a rite of passage into the industry itself. They dream that the corridor from the kitchen to where the guests are seated is miles long. They dream of awful customers who physically harm them.

Or, like me, they dream that a guest asks for the one thing that the restaurant doesn't have–and you spend what feels like hours looking for it–and the longer it takes the more angry your guest is.

I had often had dreams nightmares like this before. The tables are crawling with floods of people and I just can't help them all.

I can't help them all.

However, what I dreamed that night in particular was different. Yes, I was in the restaurant but something was rotten in the state of Colorado. There were whispers of another violent crime  just like Columbine.

In the dream, I was sad but I continued my work as usual. Helping my servers organize their food for their tables at the expo counter.

An Atheist coworker I can see so vividly in my mind looked me square in the eye as we were working and said, regarding the tragedy in the dream, "Whenever things like this happen it makes me pray."

Then he stopped what he was doing and confronted me.

"You pray too, right?" he asked. "You're a Christian so you must pray."

So I began praying in my dream. Right there in the restaurant, interceding while I worked.

Lord, be with those families.

The next morning the world awoke to the details of the Aurora shooting.

The Atheist server in my dream taught me that. 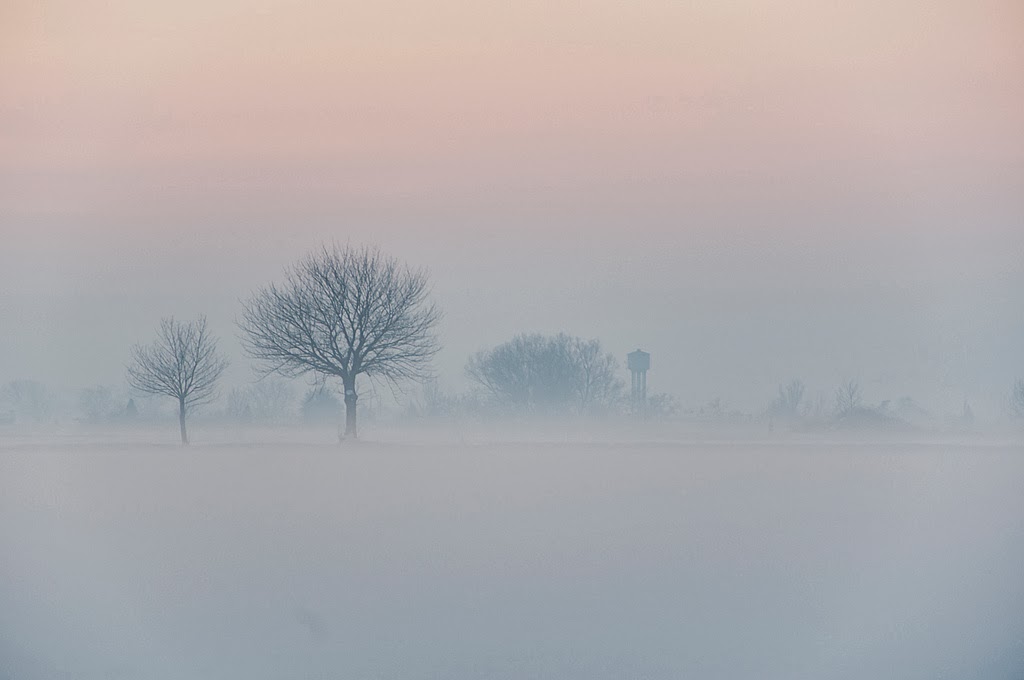 Sometimes dreams are cheeky. People tell you that you were in their dreams and you sort of wish that they hadn't. They describe you doing things so far out of character, it's almost frustrating. Or they tell you something happened to you where you were harmed physically, and you take extra precautions the next day.

Or you do something to betray them and they say I know it was just a dream, but I was so mad at you!

The Biblical character Joseph had dreams, too. Some of them, he should have probably kept to himself.

Because what older brother isn't going to get annoyed when the favorite brother gabs about how favored he is? How his brother's stars bowed down to him.

That would have tested my nerves. I'd be like:

Brother, please? You're telling me I'm going to bow down to you? Yeah. There will be a famine in Egypt before that happens...Wait...what?

This may be insensitive. But no wonder he was sold into slavery.

But there are other sorts of dreams, too. The ones that haunt your subconscious until you remember them the next day.

I tell ya'll this because I had another dream like that last night. I was sitting at a table with a group of people I know, respect and downright love in my community.

One man's sweet marriage was full of infidelity. He was going to the Dominican Republic just to get away. Another friend's life was full of resentment toward her husband. She loves him, of course, but he was abusing her dreams by control. And her pursuits were climbing a lot slower as a result.

Their stories seemed so real and raw that I could only bring myself to listen.

I don't think I'll share this dream with the parties in question. But, the voice in the dream that I had two years ago still rings clearly as I ponder whether or not these things that ran through my mind last night were from the Lord or just a part of another sleepy and over-stimulated REM cycle.

You're a Christian. So, You. Must. Pray.

Sisters, that's what I'll be doing for my precious community this weekend. Because I was reminded through the night, whether or not it is actually true in the lives of my friends, or just garbled in my subconscious, that there is a lot of hurt here.

And we must pray each other through it.