An Open Letter to the Unexpected 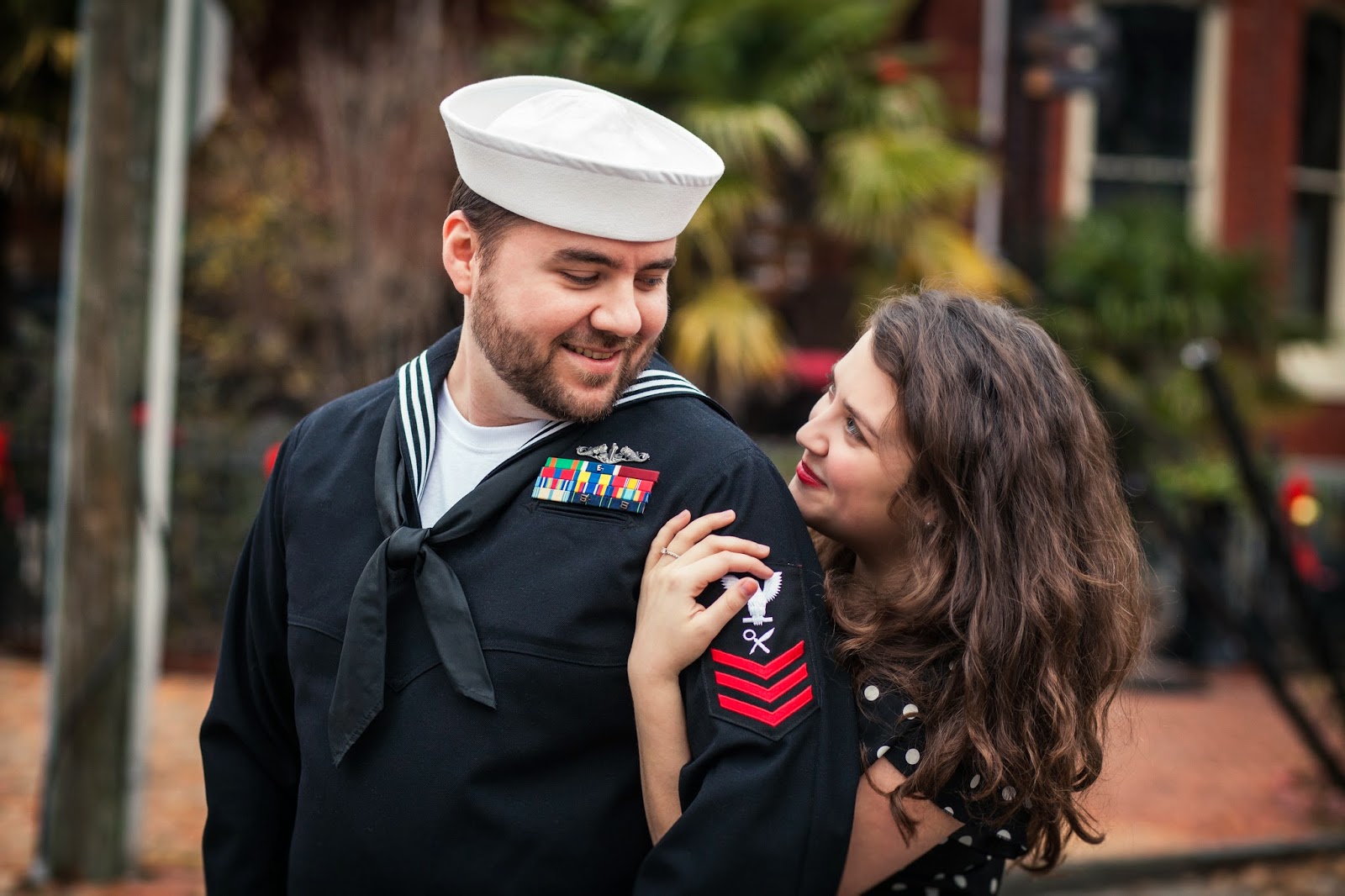 We were eating dinner at an Indian restaurant with an unexpected group of women from my church.

When you're in your mid/late-twenties, true friendship doesn't come out of cruise control.

One of these friends sat at the end of the table and told us about the time she met her husband.

"It was so strange," she said. "I can't explain it but the moment I saw him I said 'that's the man I'm going to marry.'"

Then the conversation took a turn. Literally. Another woman at the table asked me if I knew the moment I met G that I'd marry him. I noticed several pairs of eyes were watching me across the table as I looked up from my spicy chicken dish.

Then I'm pretty sure I scrunched my face and gave some line about being attracted to him right away. After all, he's the most handsome thing ever. And then he puts on his Navy uniform and brings me coffee in the middle of the work day or plays me a song on his guitar and then, well...all bets are off.

But I didn't expect to marry G. Not right away. Because most of the time I expect for everything to go awry. Especially where dating is concerned.

Don't get me wrong. I have no trouble mustering encouragement and happy thoughts for others. I'm not a total Eeyore. Carrying around that amount of negativity is exhausting. For me and the people who have to put up with me.

However, two years ago when G and I met from across our Sunday school classroom I wasn't exactly in a confident "yes, he I shall marry" sort of mode.

Mostly just remember forgetting how to move my face. This guy was asking me pointed questions about my blog (which was at the time a series of letters I was writing about my future husband...), and it made me want to wriggle out of my skin.

Because he couldn't possibly be interested in what I had to say about singleness. The Church. Or how I feel like we have to fight for community in this world.

But then he spoke in fake British and German accents. But then he made me laugh. But then he only gave me side-hugs until he was sure that we were going to have a dating relationship.

But then after two years of gaining  a past with me he kneeled down and asked me to be a part of his future.

He asked that we lace our lives together forever.

And it's been better than I could've ever expected.

But finding joy in the unexpected works with everything. It opens your eyes to little miracles here and there.When you hope for what's unseen. When we have faith and assurance for the future we can't see.

This season, these friendships, this commitment is teaching me that there's mystery to the way that we do life. Nothing in life is guaranteed. Not our jobs security. Not our finances. Sometimes life throws us plot twists.

And sometimes love, joy and peace come out of places, circumstances and conversations that we never could've dreamed or expected for ourselves.