4 Words that Will Change Your Life for the Better
Tweet

4 Words that Will Change Your Life for the Better 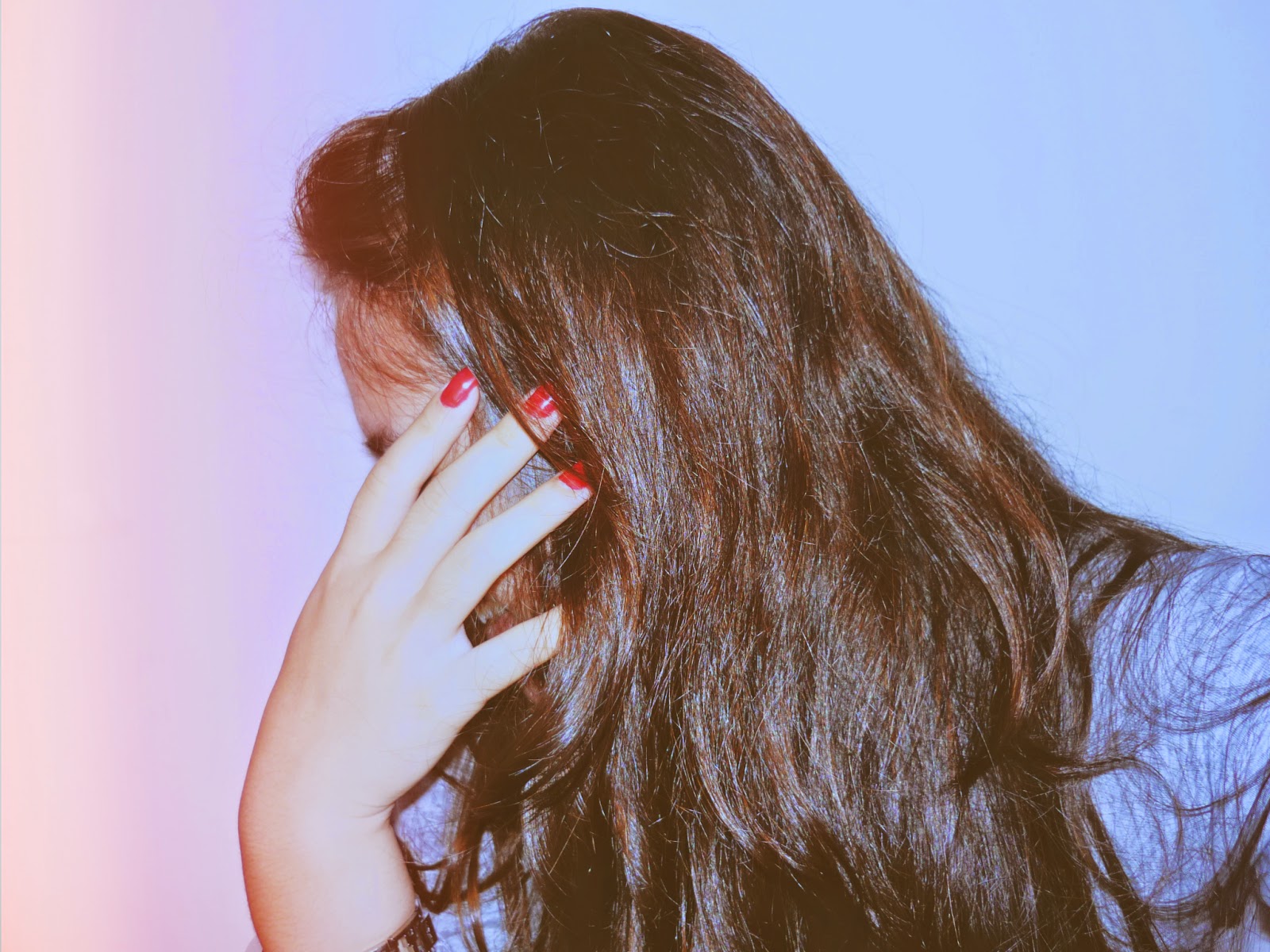 I was alone in my cubicle when I sent my sister the text:

ALS challenges, racial tension, radical religion. People up in arms in one way or another about all three. Media consumers trying to speak their way into significance by way of "you're wasting water" and "those people had it coming to them" in the story's comment sections.

My eyes and heart and soul absorbed it all. And I let things I have no control over stress me out more than I should ever give them the power to.

Until I heard a calming voice prickle gently against my spirit. In a good way. Speaking the words it seems we all need to remember through the world's fifty shades of madness:

Even if the world wasn't crazy, even if we were all living in the midst of Thomas More's Utopia, those four words inspire hope.

I would say them to the girl standing on the scale looking down at the number too high for the lead role and a waist too thick for the tutu.

There's more to yourself than what you see.

I'd say it to the girl spending another $7.99 on another bottle of wine.

There's more to healing than a cheap buzz and a long nap.

I'd utter them to everyone on the brink of a failed test. A failed romantic relationship. A friendship fallen by the wayside. A failure with balancing children and careers. A discourse in a marriage.

There's more to it all. From start, finish, up and down. 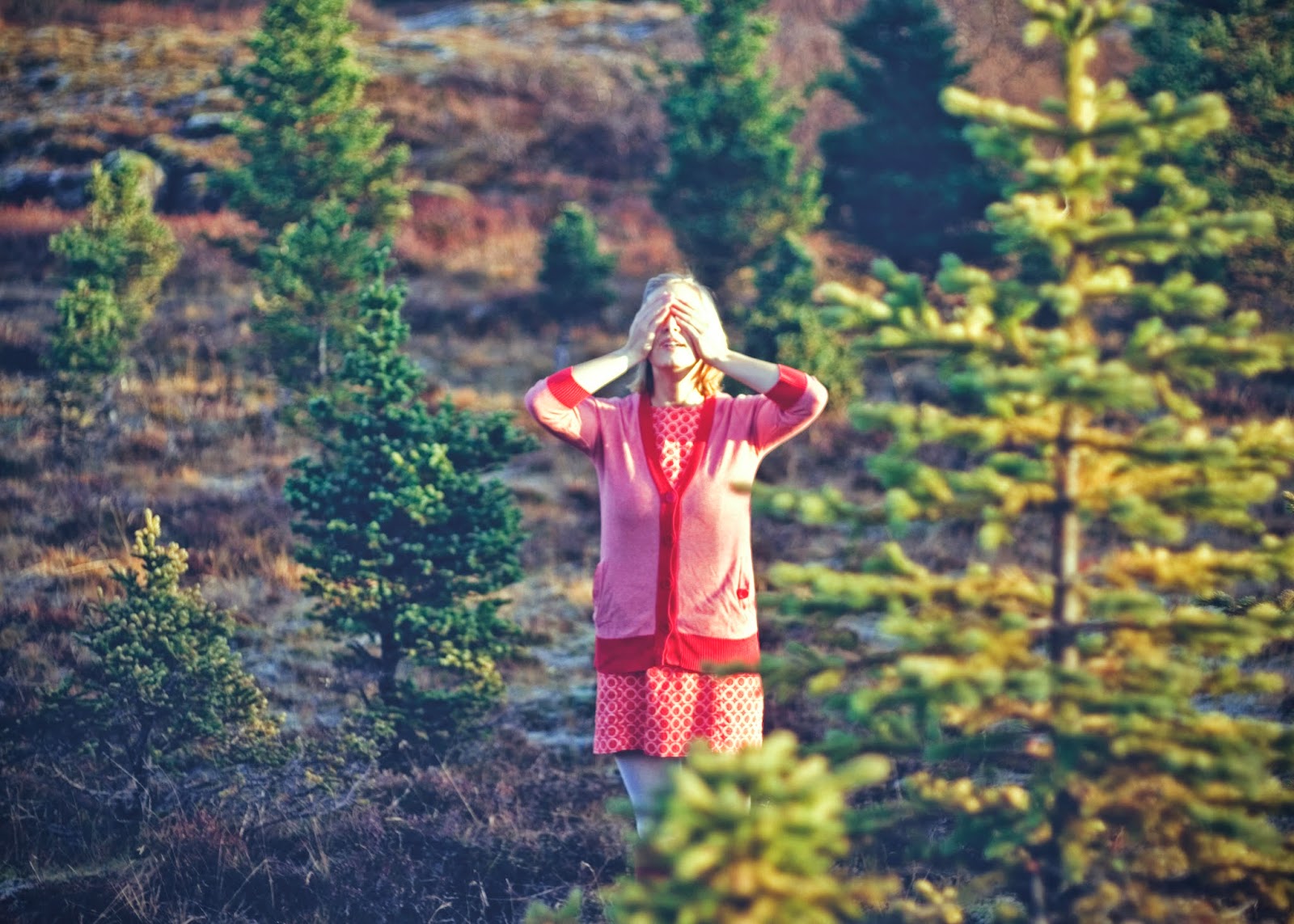 We all know the feeling. We're phoning our day-to-day in. We're on our backs under our covers, the press of a snooze button and a weak start to the day.

We're tempted to retreat or turn to the easy rather than the healthy or honest.

And even the most extroverted of us become recluse rather than digging our elbows into sorting the craziness out. Rather than persevering or running the race, we mark it to keep up with our appearances.

A few weeks ago, I sang an Italian song for a music teacher. I was concentrating on the technicality. On hitting the notes. On pronouncing phrases like "caro mio ben" correctly.

And when the song came to a close, she looked at me and told me to start again.

I drew in a deep breath. Dug a little deeper. And the song, the lyrics, the rise and fall of lilts and crescendos became a part of me. It wasn't scientific. It wasn't planned. It wasn't perfect. It wasn't even pronounced correctly, I'm sure.

But, it was music.

What she was saying to me then was, there's more to it.

We don't find it by burying or hiding away. We find it by becoming a part of it.
photo credit: Miss C.J. via photopin cc