Is Gossip a Sin? How to Stop It's Destructive Path

Is Gossip a Sin? How to Stop It's Destructive Path

Gossip is prevalent in most churches. But that doesn’t mean you need to be a part of it. Nipping gossip in the bud will help not only improve your reputation as a Christian, but also contribute to the heath of the church as a whole.
Share
Tweet
Save

Can you pray for Jan? I heard she’s having some issues in her marriage. I think they are on the brink of divorce. In my sixteen years in ministry, I’ve had many women come to me and start off a conversation just like this one. Yet a conversation like this is nothing more than gossip, thinly veiled as a prayer request used as a way to share information about another member of church.

If I’m honest, it’s easier speaking about someone else’s life rather than my own. I even get a little joy out of hearing someone else’s problems. For a moment, it seems like my life is better than someone else’s. I can temporarily indulge in the spiritual high of knocking someone else off her pedestal in a pathetic attempt to keep me on my pedestal.

Perhaps, you, like me, have experienced the spiritual high of hearing about someone else’s problems. Have you thrived even a little bit on the idea that someone who on the exterior is thinner, prettier, or better than you is crumbling on the interior?

Our words have power. God used words when He spoke the world into being. Jesus used them to calm storms, heal the sick and rebuke the Pharisees. They can have a positive or negative effect on people, depending on which we choose to use. Let's take some time to look at what the Bible says about gossip, how to identify gossip, and how to stop it.

Is Gossip a Sin? What Does the Bible Say?

"Gossip" is a Hebrew translated word that means betrayal of confidence or revealing secrets. Scripture refers to this as slander or speaking evil of someone. This type of speech is forbidden and gossip is therefore sin. Here are some Bible verses that speak about the sin of gossip:
"Do not go about spreading slander among your people." Leviticus 19:16

"You sit and testify against your brother and sladner your own mother's son" Psalm 50:20

"A gossip betrays a confidence, but a trustworthy person keeps a secret." Proverbs 11:13

"A gossip betrays confidence, so avoid anyone who talks too much." Proverbs 20:19

"In you are slanderers who are bent on shedding blood." Ezekiel 22:9a

Since gossip can be a hard concept to identify, ask yourself the following questions before you spout off something you heard:

1. Would the person be offended if they heard you said it? Gossip rears its ugly head when we talk about our neighbor, especially if she isn’t there to defend herself. If the person you were speaking about walked into the room, would the person be embarrassed at what you were saying? Would you?

2. Is it factual, or just a rumor? Rumors you hear about others are just that, rumors. Not only can spreading false information ruin their reputation, but also yours.

3. Could the person you speak of trust you with additional information after you spread this information? You could destroy the trust between you and the other person if she finds out you aired her dirty laundry.

4. Would you be offended if someone said it about you? A good rule of thumb when it comes to what we say is to ask yourself if you would want it said about you. If you wouldn’t then chances are that person doesn’t want it said either. We are commanded in Scripture to love our neighbors as ourselves. That includes all of our brothers and sisters in Christ.

If you find yourself in a situation where someone is gossiping to you, here’s what you can do to stop it:

1. Shut down the gossip.

Politely let the other person know the information you are telling them is none of your business. It may sound harsh, but think of the way you would feel if someone was talking about you. Whether you are actually speaking the gossip or listening to it, it is still wrong. Standing up for someone who is being hurt by someone’s words demonstrates you are a good friend and have integrity.

If telling them the information is none of their business doesn’t work, then you need to be more direct. If they won’t stop, ask them if this is something they would say to them if they were standing there next to them. If the answer is no, it shouldn’t be said. Ephesians 4:29 says, “Do not let any unwholesome talk come out of your mouths, but only what is helpful for building others up according to their needs, that it may benefit those who listen.”

3. Encourage the gossiper to pray.

After the other person has gossiped, encourage them to talk to God about the situation rather than to you. After all, what’s a better prayer than the one uttered by someone who heard the information in the first place?

4. Direct them to the person about whom they are speaking.

Matthew 18:15-16, says, “If your brother or sistersins, go and point out their fault, just between the two of you. If they listen to you, you have won them over. But if they will not listen, take one or two others along, so that every matter may be established by the testimony of two or three witnesses.” As Christians, we are commanded to go to a person directly who has hurt us. Direct them to the person to whom they are speaking. If the meeting will end in conflict, volunteer to be a mediator to help them air their grievances in a healthy manner.

Gossip is prevalent in the Church. But that doesn’t mean you need to be a part of it. Nipping gossip in the bud will help not only improve your reputation as a Christian, but also contribute to the health of the church as a whole. 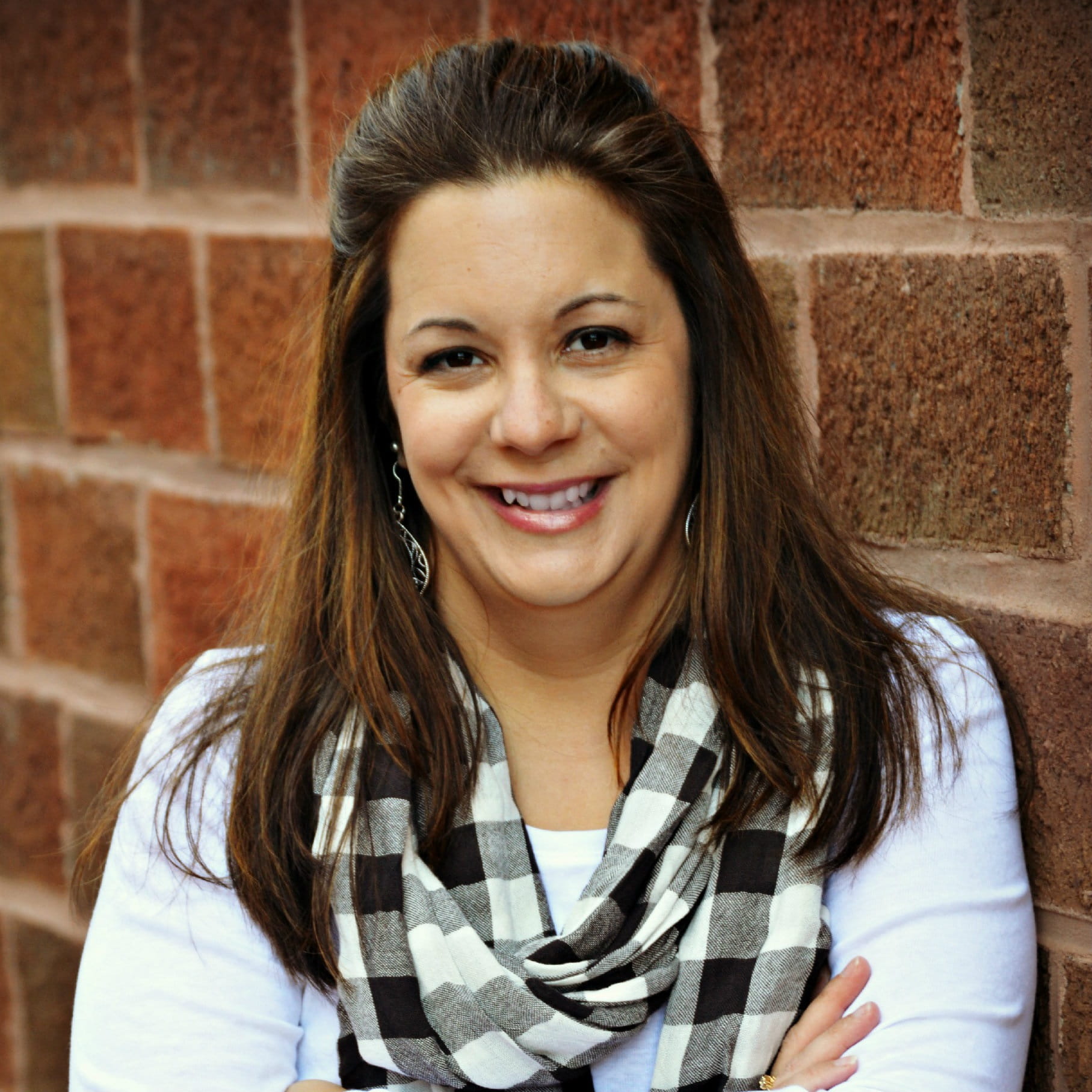 Michelle S. Lazurek is an award-winning author, speaker, pastor's wife and mother. Winner of the Golden Scroll Children's Book of the Year and the Enduring Light Silver Medal, she is a member of the Christian Author's Network and the Advanced Writers and Speakers Association. Her first book with Leafwood Publishers, An Invitation to the Table, came out September 2016. She also teaches at various writers' workshops, such as the Montrose Christian Writers conference. She and her husband live in Coudersport, Pennsylvania, with their two children, Caleb and Leah. For more information, please visit her website at michellelazurek.com.

Should Parents Be More Vulnerable with Their Children?
What Does the Bible Say about Neglecting Your Wife?
10 Things You Can Be Sure Are Not Fruit of the Spirit
10 Ways the Church Can Speak Love to Black and Brown Brothers and Sisters

How to Fall in Love with Your Husband Again

What Does the Bible Say about Neglecting Your Wife?
Betsy St. Amant Haddox

Should Parents Be More Vulnerable with Their Children?
Victoria Mejias